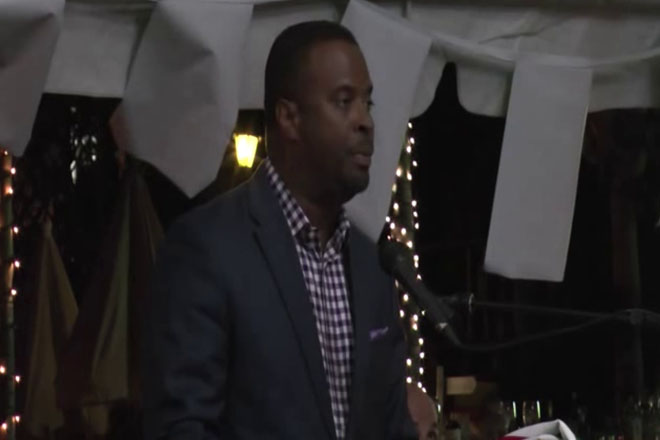 (ZIZ News) — Residents of St. Kitts and Nevis can soon look forward to the construction and renovation of police stations in Sandy Point and Newcastle.

That disclosure was made this week when Foreign Affairs Minister, Hon. Mark Brantley spoke at the installation of Jose Rosa as the Honorary Consul of Mexico to St. Kitts and Nevis.

He said, “At the bilateral level, St. Kitts and Nevis has been a prime beneficiary of Mexico’s outreach strategy which has yielded tangible benefits for the people of our Federation. Along with various training programmes in the teaching of the Spanish language and diplomacy, Mexico’s generosity has also included providing funding for the pursuit of major capital projects such as the construction of the Dieppe Bay and Tabernacle Police Stations,” he said.

Minister Brantley maintains that Mexico is a proven and reliable partner and advocate in furthering the region’s interest in building capacity in various areas.

He said St. Kitts and Nevis works closely with Mexico for several reasons.

“St. Kitts and Nevis also regularly interacts with Mexico in various fora including the Association of Caribbean States (ACS), the Community of Latin America and Caribbean States (CELAC), the Organisation of American States (OAS), United Nations and the biennial convening of the CARICOM Mexico Summit,” he outlined.