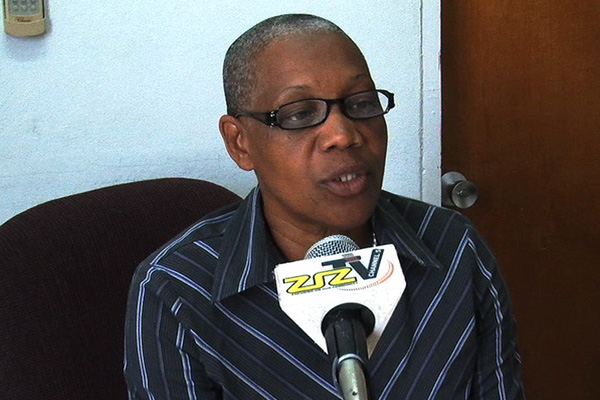 ZIZ News — The St. Kitts and Nevis Labour Party Chairperson has weighed in on the Court Ruling of Justice Darshan Ramdhani on the Boundaries Commission Case.

“The question is whether or not the fact that the commission itself did not send a letter to these people, whether or not they were prejudiced in any way and my answer to that is a resounding no because they took to the airwaves. They had the information because you had opposition members sitting on the commission so they had all the information. Not only did they have it but they showed the entire world that they had it.”

Minister Liburd shared the view that the boundaries commission case was based more on procedure than substance.

“It seems to me that what is being said is that the commission itself, having come to a position as to what the new configurations would look like in respect to the boundaries, should have sent letters back out to these people who initially you sent letters to in order to get their views on the new configuration. That seems to be what was lacking in the court’s opinion.”

Liburd maintains that members of the political opposition sought to mislead the court by claiming that the commission had not properly consulted them.

“They had town halls throughout the length and breadth of St. Kitts, throughout the length and breadth of North America. They were in every radio station, they were in every newspaper, they were on every social media speaking about their views so if they had all these views why couldn’t they then communicate it to the commission? They had every opportunity to do so. So, to my mind, they were never prejudiced in any way and so that is why I have an issue with the judgement.”