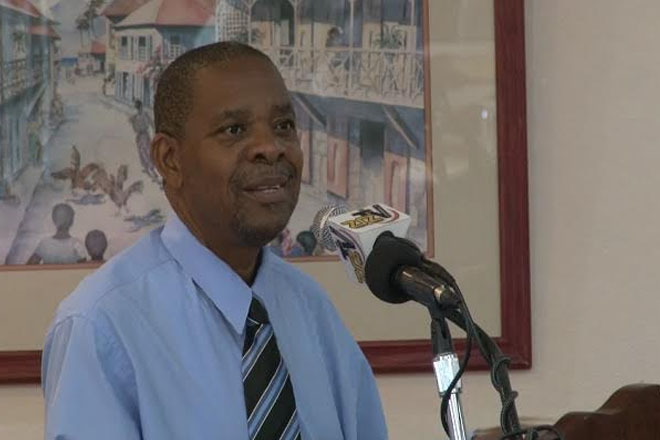 (ZIZ News) – As a show of sympathy, messages of condolences continue to flow from public figures, following the death of Head of the Civil Service, Elvis Newton.

“I was very saddened today (Tuesday 18th) to hear the news and I would want to extend my deepest condolences to his family. Mr. Newton worked hard. He was a model civil servant. I believe that in my dealings with him he was forthright and I have only good memories of him,” the minister said.

“As Minister with responsibility for Foreign Affairs, I certainly regret, very deeply, his passing and we wish his family to know that my prayers, the prayers of my family and indeed the prayers of the entire country are with them at this time,” he continued.

Meanwhile, in a statement issued on Tuesday afternoon, Leader of the Opposition, the Right Hon. Dr. Denzil Douglas described Newton as an outstanding public servant and a most principled and decent human being.

He said “Let us remember Elvis for always putting his country above self, so selflessly demonstrated, only a few months ago, as he faithfully carried out his public duties in transitioning the Government of SKN from one administration to the next, though painfully distressing and stressful it must have been.”

Elvis Newton passed away on Tuesday morning after a prolonged battle with illness.