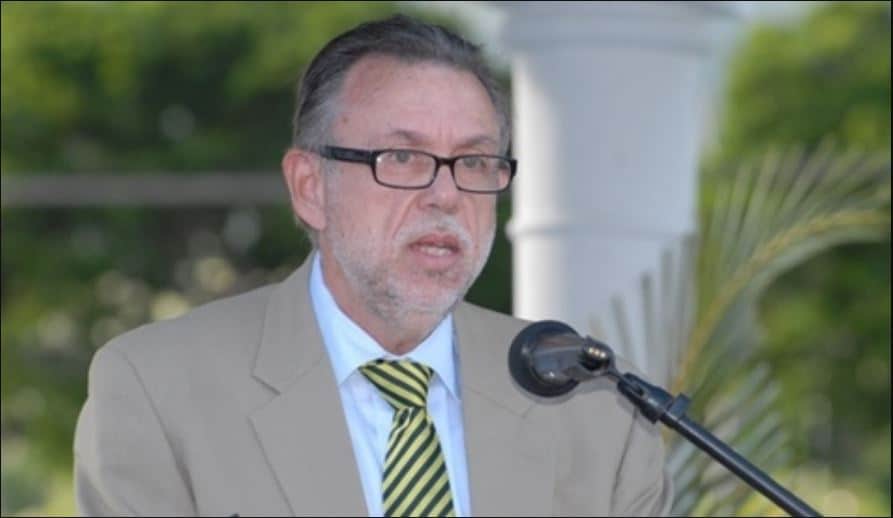 Kelsick, Wilkin and Ferdinand are proud to record that Thursday 22nd July 2021 is the 50th anniversary of
the Call to the Bar of Mr. Charles Wilkin CMG QC at the age of 22.

Immediately on Call Mr. Wilkin joined the practice of the late Fred Kelsick QC which began in 1947. The practice was known as Kelsick and Wilkin until 1988 and thereafter has continued as Kelsick, Wilkin and Ferdinand.

Mr. Wilkin has had a distinguished career in the law over those 50 years. His focus has been on constitutional,
corporate, commercial and real estate law.

In 2009 Mr. Wilkin was honored by Her Majesty Queen Elizabeth II with the award of Companion of the
Order of St. Michael and St. George (CMG) for services to the law in St. Kitts and Nevis.

Mr. Wilkin served as President of the St. Kitts and Nevis Bar Association from 1993 to1994 and again from
2009 to 2016. In that capacity he participated in the meeting between the St. Kitts and Nevis political parties
and Civil Society organisations which led to the Four Seasons Accord of November 1994. That Accord
brought peace to the country after the violence and social unrest which followed the general election in 1993.
His second term coincided with the passage into law of the Legal Profession Act, the landmark legislation
governing the legal profession.

Mr. Wilkin served as Chairman of the Electoral Commission of St. Kitts and Nevis from 1989 to 1996. In its
report on the 1995 General Election in St. Kitts & Nevis, the Commonwealth Observer Mission said this
about Mr. Wilkin in that role:

“The Chairman enjoys a high reputation among both political parties and civil society for impartiality and
dedication, and this is important in the highly charged political atmosphere prevailing in the country.”
Mr. Wilkin is author of the book entitled “Breaking the Cycle – Politics, Constitutional Change and
Governance in St. Kitts and Nevis.” In it he records the events leading to the “26-month election” in 2015,
gives the historical background to the tribal politics of St. Kitts and Nevis, highlights the weaknesses in the
constitutional, governance and electoral systems of the country and recommends changes.

Mr. Wilkin has made other significant contributions to his country in business, sport, community service, the
media and public discourse.