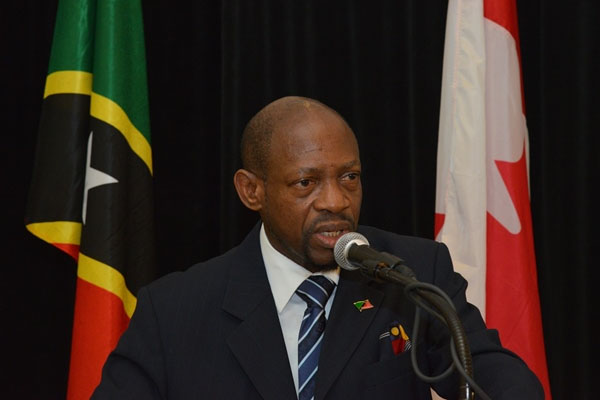 (ZIZ News)– Improvements to the National Healthcare System have resulted in longer life spans for Kittitians and Nevisians.

That is according to Prime Minister, Rt. Hon. Dr. Denzil Douglas.

During this week’s “Ask the Prime Minister” programme, Dr. Douglas noted that his government has systematically strengthened the national health infrastructure to improve the lives of the people.

“When I was first elected to Parliament, the expected lifespan in St. Kitts and Nevis was 69 years. That is, it was expected that human beings here would live for only 69 years. Today as a result of major infrastructural staff and management training, equipment and other improvements, the expected lifespan of a Kittitian or Nevisian in this Federation is now 75 years,” he said.

Prime Minister Douglas further disclosed that for the safety and peace of mind of workers, patients, and visitors, the installation of hospital security cameras is already underway.

“JNF and Pogson reflect major expansions and upgrades, but we, of course, maintain a programme of ongoing renovations and repairs at both hospitals,” he explained, adding that the Ministry of Health was steadily expanding the number of specialists in the Federation.

“At JNF, we now have an Ophthalmologist, Nephrologists, Orthopaedic surgeons and one of our doctors is now overseas specializing in emergency medicine,” the St. Kitts and Nevis Prime Minister said.