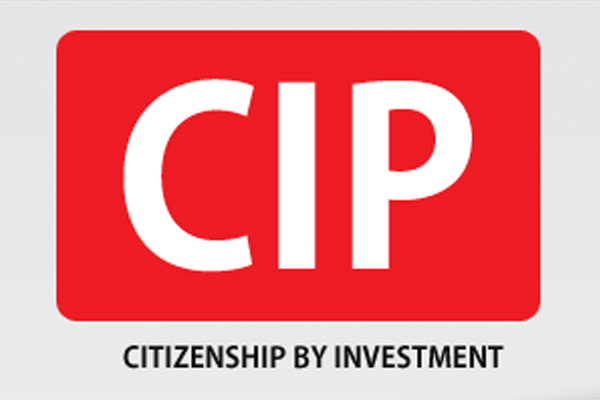 (ZIZ News) — The Citizenship by Investment [CBI] Programme of St. Kitts-Nevis, which has been described as a model for similar programmes throughout the region, was heralded, on Tuesday, by Finance Minister, the Rt. Hon. Dr. Denzil Douglas.

With the projection of $657.4 million in revenue for the country in 2015, Dr. Douglas said the CBI Programme will continue to grow. He also dispelled several myths concerning the programme.

“Diplomatic passports have never been issued as part of the Citizenship by Investment Programme. Indeed, any person carrying a diplomatic passport must be appointed by the Cabinet to a diplomatic post. Secondly, the Canadian Government, in its press release and its communication with the government concerning its decision to impose visa restrictions, has not made any allegation whatsoever in relation to our citizens being involved in terrorism or organised crime. Thirdly, the Canadian Government has made it clear that our people would not have to go to Trinidad or any other country to obtain Canadian visas,” the Prime Minister outlined.

Dr. Douglas also made reference to the intense background checks which are carried out when any individual applies for citizenship through the CBI Programme.

“All persons who obtain citizenship by investment are subjected to an intensive and rigorous due diligence investigation, carried out by reputable due diligence professionals in North America with a view to confirming their identity and establishing that they have not been involved in any criminal activity or any other activity that could tarnish the name of our federation. No exceptions are made to this rule. Fifthly, even before the decision of Canada, the government had approved an action plan and had established an implementation committee that is actively engaged in the development of new draft regulations and new rules and procedures in relation to the Citizenship by Investment Programme,” he added.

Dr. Douglas said his government’s decision to restructure the CBI Programme in 2006 was perhaps the most important and critical decision made by any government in St. Kitts and Nevis since Independence.