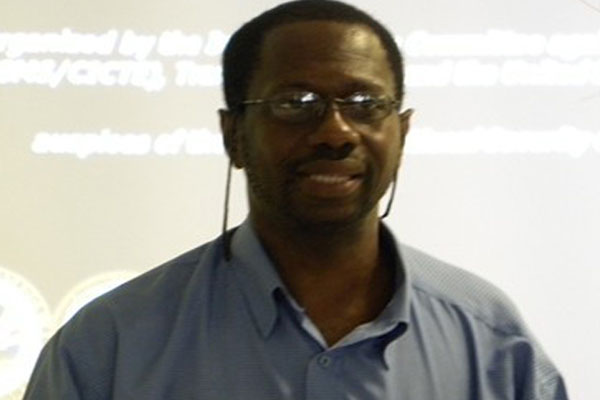 NEMA To Participate In Tradewinds 2015

(ZIZ News) — Exercise Tradewinds will feature a human disaster relief aspect, which will be spearheaded by the National Emergency Management Agency (NEMA).

This was announced during a press briefing on Thursday by NEMA’s National Disaster Coordinator, Carl Herbert who will lead that aspect of the training exercise.

He explained NEMA’s role and expectations.

“We will pretend that a category three hurricane has impacted St. Kitts and Nevis and the various agencies, a multi-agency composition will be tasked to undertake certain assignments and to determine how the individual agencies can work together to provide the necessary response,” he said.

“We’re also going to be testing communication between the two disaster offices: the one in St. Kitts and the one in Nevis and also amongst the Antigua and Barbuda Sub-Regional Focal Point for the Northern Leeward Islands and with the Caribbean Disaster Management Agency Regional Coordination Unit in Barbados,” he added.