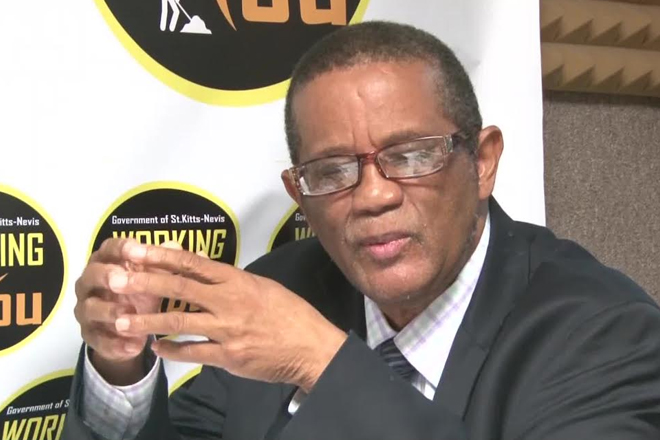 (ZIZ News) — The Royal St. Christopher and Nevis Police Force will be taking a more unified approach to solving crimes with the establishment of a major incidents room.

Permanent Secretary in the Ministry of National Security, Osmond Petty explained that previously various departments would work separately on the same case, but that’s going to change.

“The Major Incidents Room concept is that we’d have one supervisor who’s going to bring together CID (Criminal Investigations Department) and VCU (Violent Crimes Unit), Forensics Department, etc and all other sections of the force that have impact on crime a few hours or as soon as possible after a crime and they are going to look at the evidence and see what has to be done,” he said.

Petty added that no longer will CID or the VCU be working alone. He said the new directorate “is going to bring together these departments almost immediately after a crime to strategise.”

He said the goal of this new approach is to reduce and detect all crimes, but particularly homicides and gun crimes.