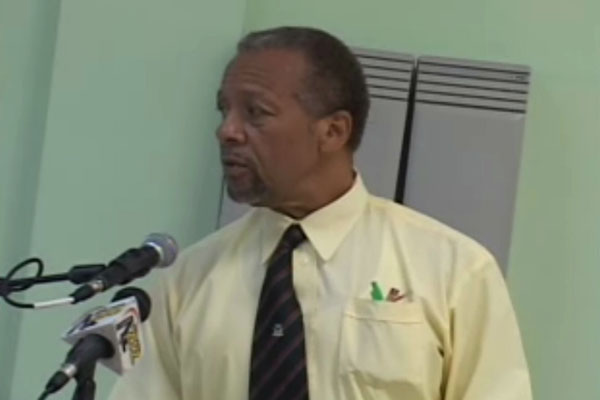 New Minimum Wage and Gratuity Scheme to be Launched

Basseterre, St. Kitts (SKNIS) — With the launch of the Long Service Gratuity Scheme and the New Federal Minimum Wage, the Government of St. Kitts and Nevis continues to demonstrate its provisions of Social and Economic protection for citizens.

Labour Commissioner, Spencer Amory in the Ministry of Labour noted that this launch is “in keeping with the social protection policy of the Federation”

He stressed that prudence and responsibility guided the consultative process which looked at the new minimum wage figure and there was unanimous decision by public and private sector stakeholders to increase the pay rate.

On September 19, Prime Minister the Right Hon. Dr. Denzil Douglas announced that the minimum wage will be increased from $8 an hour to $9. At present, St. Kitts and Nevis has the highest minimum wage in the Organization of Eastern Caribbean States (OECS).

In addressing the matter, Economist Simon Jones-Hendrickson saw the changes in the minimum wage as a good idea for the Federation.

“Countries around the world are raising the minimum wage, therefore this is a brilliant idea for St. Kitts and Nevis,” Simon Jones-Hendrickson stated. “Businesses are doing well and should be able to afford to pay more and persons receiving minimum wage need to save the extra money.

The launch of the Long Service Gratuity Scheme as well as the New minimum wage, will take place tomorrow (Wednesday October 29) at the Ebenezer Edmeade Street, C A Paul Industrial Estate.