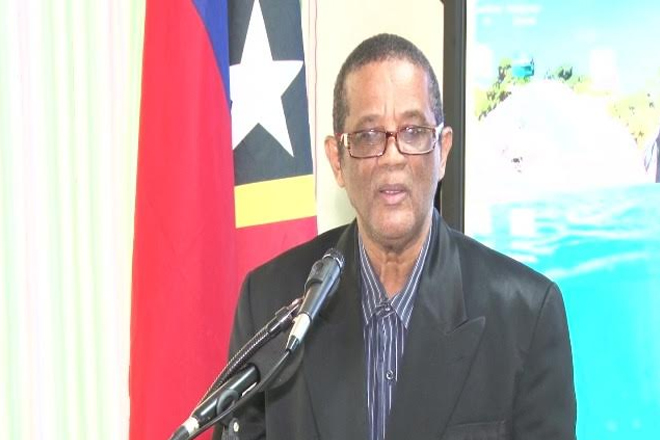 (ZIZ News) – The recent handover of several vehicles from the Government of the Republic of China (Taiwan) to the St. Kitts and Nevis Government will serve to improve efficiency in the public sector.

Four of the six vehicles promised were presented to the local government on Monday and according to Permanent Secretary in the Ministry of National Security Osmond Petty, the vehicles are critical to the work of the ministries and departments that they have been assigned to.

“Vehicles are critical to the work of Foreign Affairs and National Security and we have made many requests to the Taiwanese government for vehicles, some of them are still pending,” Petty stated.