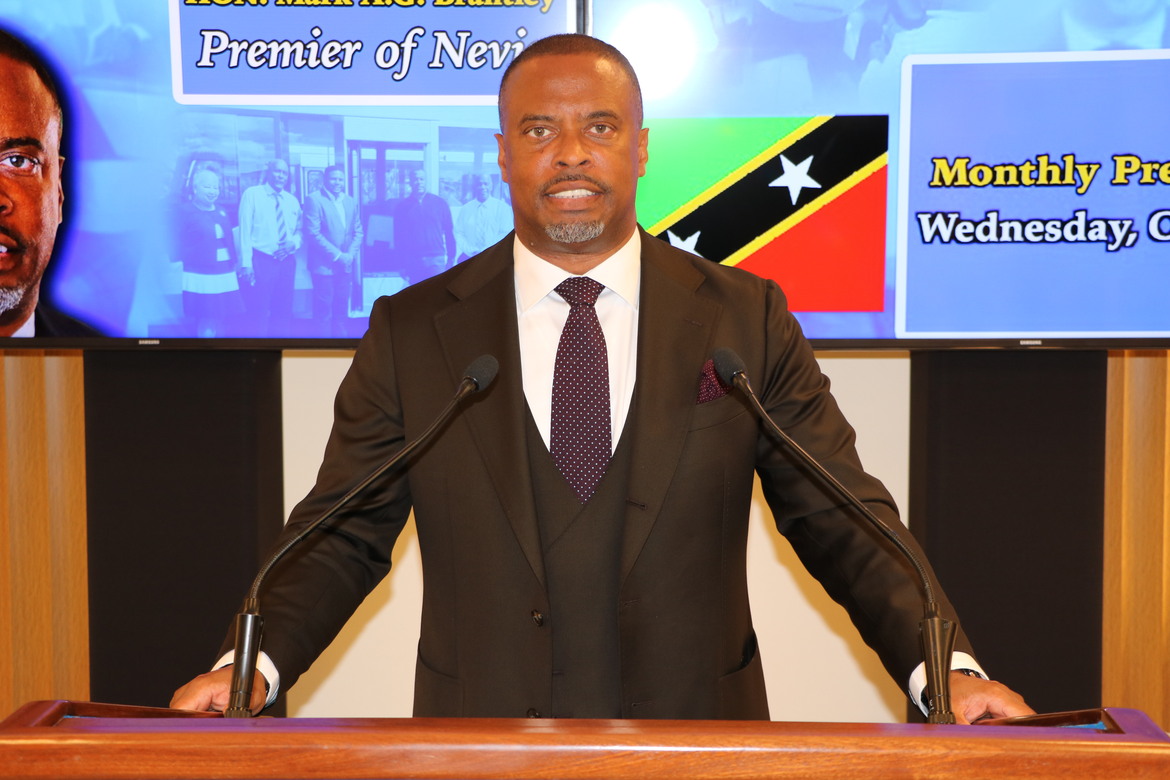 Countries across the globe are presently using PCR testing to diagnose people infected with SARS-CoV-2, the virus that causes COVID-19.

Hon. Premier Mark Brantley, Senior Minister of Health in the NIA, gave an update on the process on Thursday, January 25, during his first monthly press conference for 2022.

“The last update that I’ve had is that we have now done everything. We are set up; the testing has been done, the training has been done and apparently, they have to go through a process of doing some sampling. That has been done and those have been sent off to PAHO [Pan American Health Organization]. We’re simply now waiting on PAHO and we expect any minute now to get the go-ahead to do the PCR testing at the Alexandra Hospital.

“We expect that when that happens it will be a quantum leap forward for the island.”

The NIA announced in August 2021 that it had acquired a QuantStudio 5 PCR Machine through the generous donation of the Switzerland-based Drahi Foundation. A second piece of equipment, a GeneXpert PCR machine, was acquired in the fourth quarter of 2021 through diplomatic efforts with the Japanese government.

Premier Brantley apologized for the delay in bringing the equipment on stream.

“Let me apologize as the Premier and Senior Minister of Health that it has not happened yet. It really ought to have happened but we had some unforeseen mishaps in terms of trying to get this process on the road…

“All that we needed to do we have now done and I’m told we expect to get that green light very shortly, at which point it means we will no longer have to send samples to St. Kitts to get them tested and we would take the burden off the labs and JNF [Hospital] in St. Kitts and be able to assist in testing.”

He said whilst there had been some setback, he is satisfied that the NIA is now fulfilling the commitment made to make PCR testing available on Nevis.

With PCR testing playing a major role in living with COVID-19, Premier Brantley said being able to carry out these tests at the Alexandra Hospital laboratory means health officials will be able to provide more rapid results. It will also be a tremendous cost saving to the NIA and by extension, the taxpayers of Nevis. 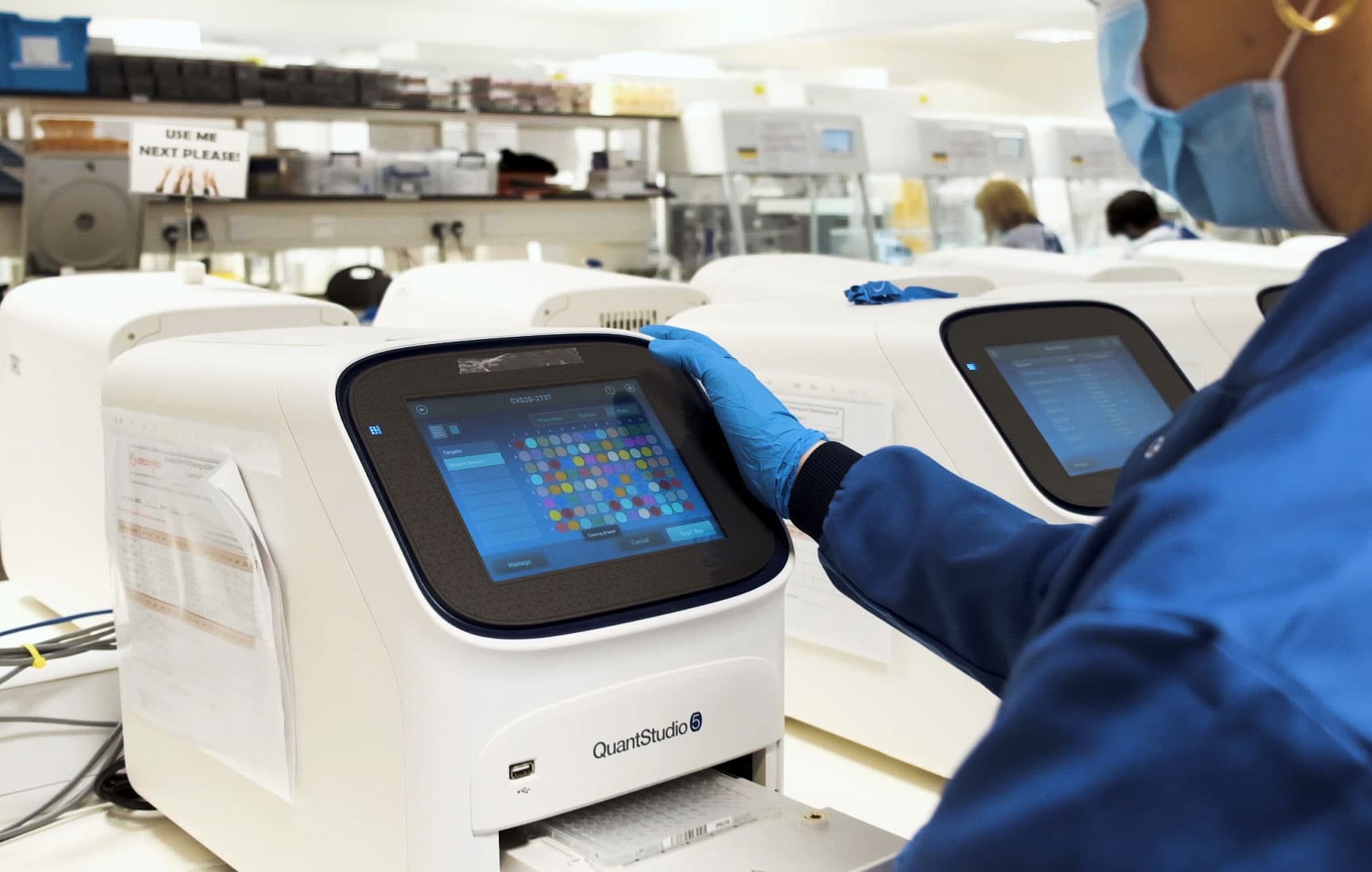