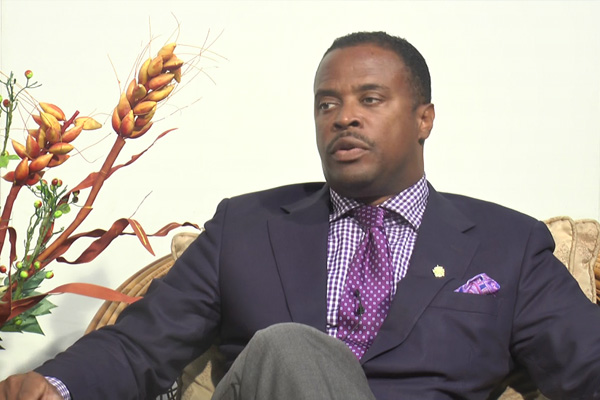 (ZIZ News) — Foreign Affairs Minister, Hon. Mark Brantley is putting St. Kitts and Nevis’ overseas friends and allies at ease as he says there will be no drastic change in the new administration’s approach to Foreign Policy.

While a change in government often means rebuilding and fortifying relationships with other sovereign nations, Minister Brantley said there is no need for other governments to worry about the federation’s foreign policy positions.

“The government might have changed yes but in reality, even in opposition our Foreign Policy positions were very similar to the then government. There weren’t many sort of huge ideological differences and so in the main we have and will continue to engage and expand indeed on some of those relationships,” the minister explained.

Mr. Brantley said the government will seek to make its own mark by engaging its partners both regionally and internationally more deeply.

He added that St. Kitts and Nevis has achieved a great deal in a host of areas and can serve as a model for other nations.

“But also to expand our own footprint and become more engaged regionally and internationally. We feel that St. Kitts and Nevis as a model; a small nation but as a model can potentially and so as far as democracy and the rule of law, sustainable development, energy and all of these areas we can become a model for the world. I think we just need to engage and leverage a diplomatic status with friendly countries in order to bring those benefits home for our people.”