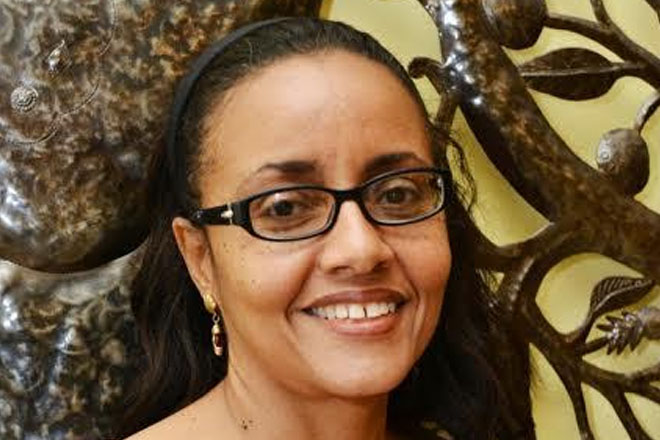 (ZIZ News) — Minister of State Responsible for Health, the Hon. Wendy Phipps says while the Federation has made significant advancements regarding HIV-AIDS awareness and treatment of persons living with the disease, more needs to be done.

During an address to mark World aids Day, on Tuesday, Minister Phipps spoke of the nation’s strides in fighting the spread of HIV/AIDS.

“St. Kitts and Nevis provides free testing and medications for HIV/AIDS. Rapid testing is also available at various locations, such as the community health centres and the Health Promotion Unit. An average of 12-15 new cases of HIV have been confirmed over the past five years, indicating that the rate of infection has stabilized,” she said.

She added that St. Kitts and Nevis will soon join a number of other Caribbean countries that have successfully attained the elimination of mother-to-child transmission of HIV and Syphilis.

Minister Phipps noted that through hard work and commitment, St. Kitts-Nevis can achieve internationally established goals, particularly the “90/90/90 by 2020” target.

She explained that “this benchmark calls for a tri-fold accomplishment of testing 90% of all persons living with HIV so they can know their status; having 90% of those persons tested and diagnosed with HIV to be referred to care and anti-retroviral treatment; and also ensuring that 90% of those receiving anti-retroviral treatment have test-confirmed, viral suppression of the illness.

The minister said that while this may seem to be a lofty ambition, the 90/90/90 by 2020 Target is imperative for ensuring that the AIDS epidemic ends by the year 2030.

Minister Phipps encouraged everyone to take part in HIV awareness activities planned throughout December, including National Testing Week, which runs from December 7 to 11.