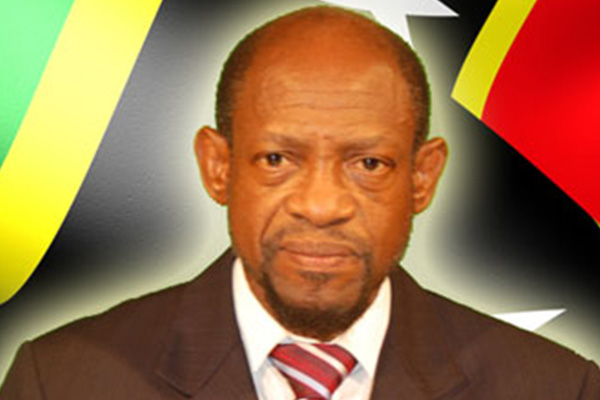 (ZIZ News) — The Federation’s Prime Minister said the St. Kitts-Nevis Labour Party has a track record of solid performances over its last 19 years in government.

In his 2015 New Year’s Address, Prime Minister, The Right Hon. Dr. Denzil Douglas said in nearly all measures of economic performance, St. Kitts and Nevis is the top performer in the OECS.

“We are # 1 in economic growth, having achieved, in 2013, a growth rate of 3.8%, which is higher than in any other OECS country; and having accelerated that pace of growth to achieve an estimated growth rate of 4.6% in 2014. This level of performance in economic growth is better than in any of the developed countries listed as advanced countries in the World Economic Outlook. We are # 1 in debt management, having achieved the almost impossible feat of reducing our public debt by $1.1 billion from 147% of GDP to 83% of GDP in some 3 years,” he said.

The Prime Minister listed a number of developments currently being undertaken that will add even more economic value in the Federation.

“I am proud of what Labour in government has achieved since we took over the reins of political leadership in 1995. If we are to finish the job we must continue to take development to every community in the Federation of St. Kitts And Nevis. We are pleased that the development of the Whitegate area is well on the way with the opening of Kittitian Hill, the refurbishing of the Golden Lemon, and with the planned construction of the Heldons Estate Condominium Resort and residences. We are also pleased that in the Frigate Bay and Southeast Peninsula areas, the Park Hyatt, the Koi Resort, Pirate’s Nest, Rendezvous Hill and Christophe Harbour are under construction,” he said.

He said there are also plans to rapidly develop the rural parts of the country.

“Over the next five years, we will attract major investment to other rural communities such that the residents of Cayon, Ottley’s, Molineux, and Tabernacle, Old Road, Challengers, Lamberts, Middle Island and Half Way Tree could find employment and entrepreneurial opportunities closer to where they live. We will provide extra incentives to investors who are interested in pursuing developments in these areas and we will build and modernize the infrastructure in these areas to support major developments,” he said.

Prime Minister Douglas said the proposed highway from Basseterre to the Whitegate area would play a critical role in this regard and will provide Old Road and Sandy Point with the well needed by-passes to ease traffic congestion at critical times.