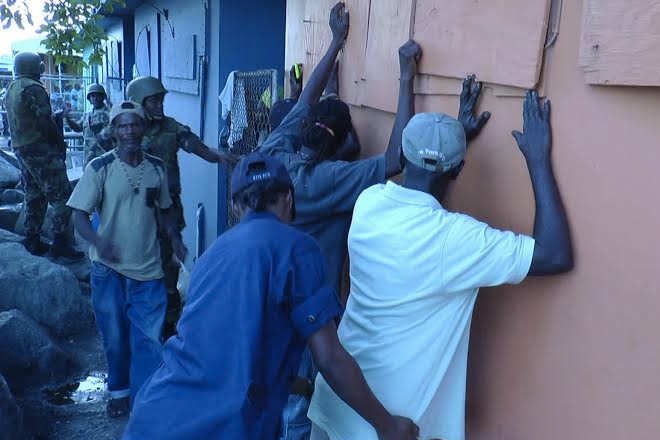 (ZIZ News) The Royal St. Christopher and Nevis Police Force will be undertaking another aspect of the Six- Point Plan which was presented to Cabinet recently. This aspect will be the removal of derelict vehicles from public areas in and around Basseterre, and other areas in Police Division “A”.

According to a police statement, the implementation of the plan has brought about many of the outcomes thus far, and it is hope that many more will be achieved.

On Friday evening police continued their proactive approach to deterring crime by stepping up their stop and searches and conducting a number of operations throughout Basseterre including at the Ferry Terminal and in St. Johnson’s Village.

The police have stated that this is an effort to increase visibility and step up measures to root out the criminal element in the community.

The statement says police will be removing abandoned vehicles from public places in and around Basseterre and other areas in Police Division “A” beginning Tuesday 21st July 2015.

They are asking for everyone’s assistance and cooperation.