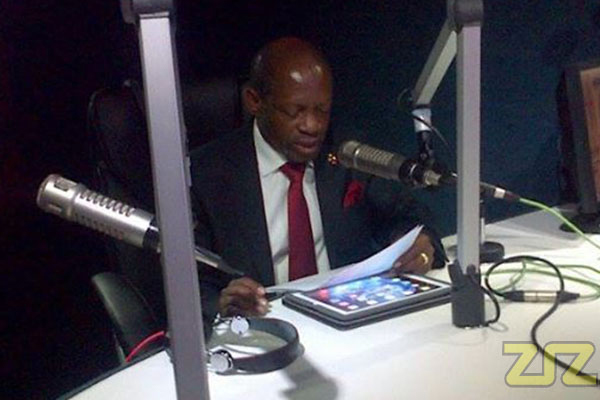 ZIZ News — The government of St. Kitts-Nevis is not only ensuring that legislation is created to benefit the country’s citizens but it is also taking that extra step of ensuring that persons are educated on the details of the new laws.

Speaking during Tuesday’s edition of “Ask the Prime Minister”, the country’s leader, the Right Honourable Dr. Denzil Douglas, simplified the bills that were debated and explained the persons who will benefit from them.

Speaking specifically of the government’s plan to ensure that nationals receive severance pay after employment has been terminated, Prime Minister Douglas revealed that persons were already throwing support behind his government’s decision.

“Indeed I had hardly left the floor before I began receiving the text, phone messages and the emails making it clear how important this new policy shift is to so many people in the country,” he said.

That was Prime Minister of St. Kitts And Nevis, the Right Honourable Dr. Denzil Douglas.