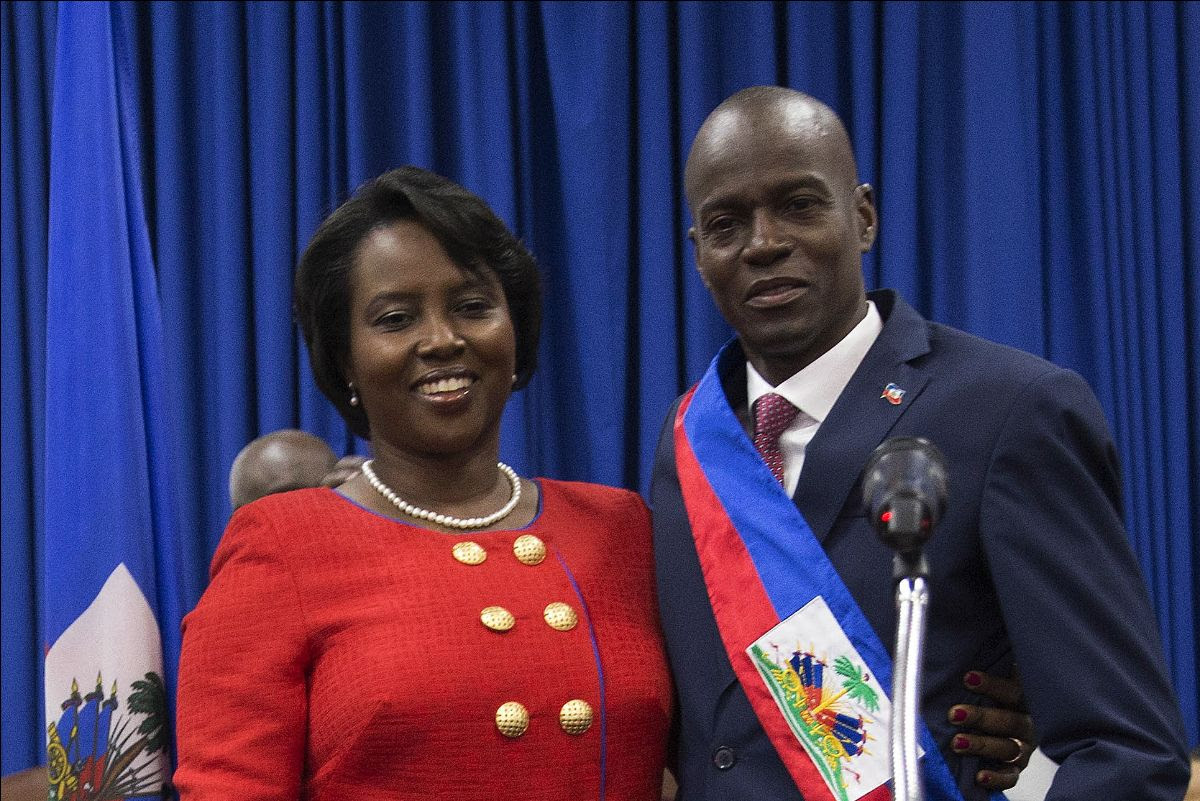 BASSETERRE, St. Kitts, July 09, 2021 (Press Unit in the Office of the Prime Minister) – Prime Minister Dr. the Honourable Timothy Harris said the Government and people of St. Kitts and Nevis stand in solidarity with the people of the Republic of Haiti and the Haitian community residing in the Federation in the wake of the recent assassination of that country’s President, His Excellency Jovenel Moïse.

Prime Minister Harris, while speaking at his Thursday, July 08 press conference at the NEMA Conference, stated that his Government is making every effort to keep citizens and residents, particularly those from Haiti, informed on the situation in the sister CARICOM Member State.

“We have an important group of Haitians living in St. Kitts and Nevis and we want them to understand that we appreciate their own uncertainty over developments in their own country. We stand with you. The Ministry of Foreign Affairs has been advised to keep abreast of the evolving situation in Haiti and to make as much information available to the people of St. Kitts and Nevis, including all our residents here from Haiti,” Prime Minister Harris said.

There is an active non-profit organization of persons from Haiti residing in the Federation. The Haitian Association of St. Kitts and Nevis was founded in 2016 with the sole purpose of assisting those in need back in Haiti.

The prime minister stated that Permanent Secretary in the Ministry of Foreign Affairs, Ms. Kaye Bass has been in constant contact with the Federation’s Honorary Consul in Haiti. He told members of the Haitian community that “if there are any particular issues or concerns which you would like to have the Ministry of Foreign Affairs, through its Permanent Secretary Ms. Kaye Bass, investigate on your behalf, we would be willing to provide that particular service.”

President Moïse was killed in a brazen attack which took place in the early hours of Wednesday, July 7, 2021, when gunmen broke into his home in Port-au-Prince, killing him and wounding his wife, Martine Moïse.

Mrs. Moïse, 47, was seriously wounded and is in a stable condition after being flown to Florida for treatment.