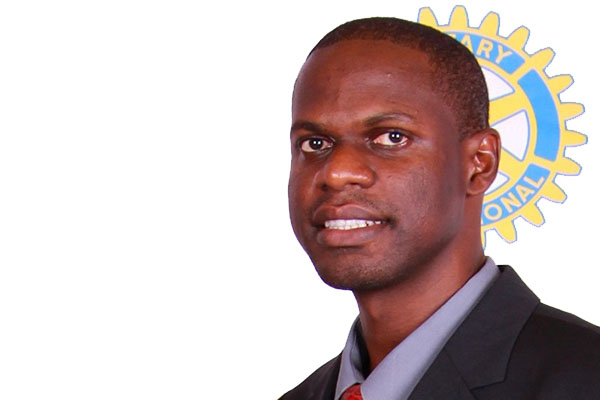 RCL to be represented at Annual Rotary District Conference

ZIZ News, Basseterre, St. Kitts — Three members of the Rotary Club of Liamuiga (RCL) left St. Kitts to attend the Rotary District’s Annual Conference, Presidents Elect and Secretaries Elect Training Seminar and Assembly.  The RCL is a member of Rotary District 7030 which includes clubs in the Eastern Caribbean archipelago from St. Kitts and Nevis in the north to Guyana in the south.

District Conferences are held annually in every Rotary District throughout the world and provide the opportunity for clubs to exchange ideas and showcase their achievements.  This year the Rotary Clubs of District 7030 will descend upon Fort-de-France, Martinique during the period 22-26 April.  The programme during the 5-day Conference will include:

These sessions are being attended by Presidents Elect (PEs) and Secretaries Elect (SEs) of the nearly seventy (70) Rotary Clubs within Rotary District 7030 and Assistant District Governors Elect (AGEs) of the countries/territories within the District.

This training is an important Event on the Calendar of the District and Rotary International (RI) as it is the time when the new officials receive the training necessary for them to effectively carry out their duties for the upcoming Rotary Year.

The new Boards of all Rotary Clubs worldwide take up duties on 1 July every year.