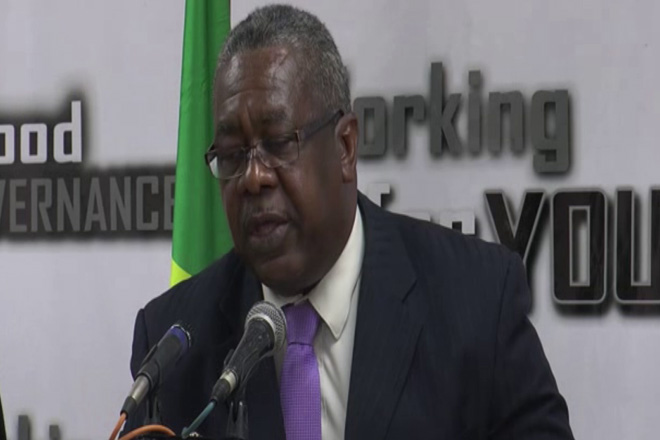 (ZIZ News) The government is currently reviewing and revamping the internal networking systems that connect to the electoral office as part of investigations into what have been called “serious infractions”.

During a press conference on Tuesday, Attorney General, the Hon. Vincent Byron said the process involved an in-depth investigation into the networking system and in some cases, a complete overhaul.

“At the moment, there is a review going on in relation to the technologies that we do have. We are in the process of revamping the National Telecommunications Regulatory Commission and an announcement will be made shortly of a new commission. And as it is, there is going to be a general review and overhaul of the system as they stand,” he said.

Mr. Byron said the government has been working with firms from London, Barbados, and the Dominican Republic to analyse and upgrade the technology used in the voters’ registration system.

He added that the experts have now given the network a clean bill of health but the work is not done yet.

“We now will be embarking on a short period of training for staff to look at the software involved and very shortly, we’ll be in a position to declare that the system is ready to go forward so we can start once more with the registration of individuals for the voters’ list,” he said.

The Attorney General said the investigation is winding down and the government will soon make the preliminary report available to the public.