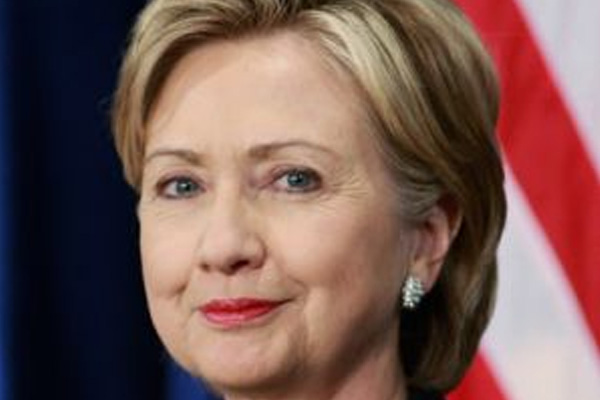 ROC responds to former US Secretary of State Hillary Clinton

In her interview with Business Weekly, Clinton said the ever closer relations between Taiwan and mainland China are now at a turning point. While she commended Taiwan on its past performance in handling cross-strait relations, she added that now “you have to evaluate how far you can go before you lose your economic independence, because it will affect your political independence.”

With regard to these comments, MAC wishes to make the following points:

(1) Since taking office in 2008, President Ma Ying-jeou has made it a priority in dealing with mainland China to address pressing issues before less urgent ones, easy ones before difficult ones and economic ones before political ones. In this way cross-strait relations have been developing at an appropriate pace, without overreliance on mainland China or any effects on the economic or political independence of the ROC.

(2) In a MAC survey released in March, a majority of respondents-44.8 percent-said cross-strait ties are proceeding at the right speed, compared to 31.3 percent who felt that they are progressing too fast and 14.2 percent who considered the tempo too slow. This shows that a majority of people in Taiwan approve of the government’s approach and pacing with regard to exchanges with mainland China.

(3) When the Democratic Progressive Party was in power from 2000 to 2008, mainland China became Taiwan’s leading trading partner and largest export destination. Taiwan’s exports across the strait grew from 24 percent in 2000 to 40 percent in 2008. In the six years of the current administration, Taiwan’s export markets have been diversified, so although exports to mainland China have increased in volume, their share of total exports has dropped one percentage point to 39 percent. Dependence on mainland China has thus decreased, and Taiwan has not put all its eggs in one basket.

(4) The ROC is a sovereign nation in which freedom, democracy, human rights, and the rule of law have become core values. The people of Taiwan are self-governing and elect their president and legislators in a mature democratic system. In the past six years, cross-strait relations have moved from tense confrontation to peaceful rapprochement, progress which has been applauded by the people of both sides as well as the international community. Cross-strait ties have also had a beneficial effect on political and social developments in mainland China, contributing greatly to cross-strait peace and prosperity. The MAC thanks former Secretary of State Clinton for her reminder and suggestions.