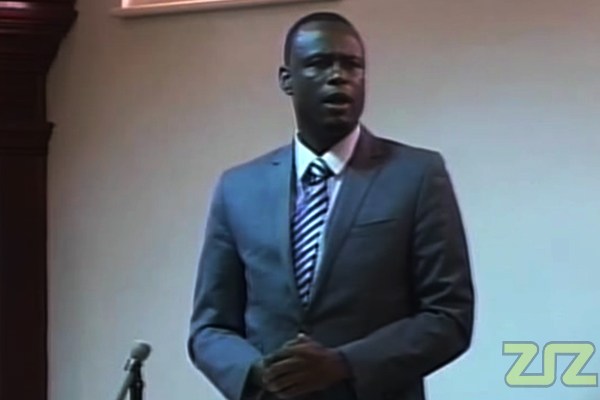 SKN moving in the right direction

(ZIZ)– Despite the claims of members of the opposition, Minister of Information, The Hon Nigel Carty, has stated that St. Kitts and Nevis is in a much better financial and economic position than other countries in the region.

Speaking during last week’s sitting of the National Assembly, Minister Carty said all around the region, governments are cutting salaries and reducing the workforce.

However, according to the minister, it is the total opposite here in St. Kitts And Nevis where the government is now looking at increasing the minimum wage.

“So when sensible people in our country survey the region and the world and recognize what is happening in those countries and come and look at what is happening here, surely you can say things are not perfect because we are not in heaven, but we are much better off than all those people around us everywhere. We are better off and we are moving in the right direction Mr. Speaker. Nobody is pretending to be a miracle worker, to be Jesus Christ or that we don’t have problems. All we are saying is that we are living in a real country, in a real world where we have real problems but we have a government that is certainly in tuned with the issues and those problems and is doing everything to move us in the right direction,” he said.