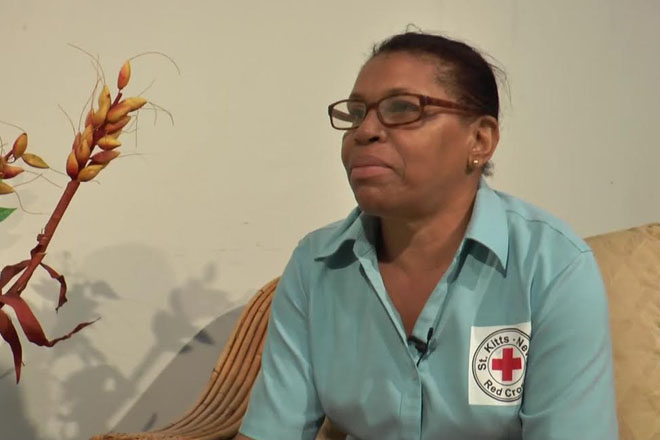 (ZIZ News) — The Red Cross Society in St. Kitts and Nevis will be joining its international counterparts in observing World First Aid Day on Saturday.

According to a statement, each year, more than 100 Red Cross and Red Crescent Societies around the world organize events and ceremonies on the second Saturday of September, to raise public awareness of how First Aid can save lives in everyday and crisis situations.

Director General of the St. Kitts and Nevis Red Cross, Natalie Fough said one of the Red Cross’ priorities is to make first aid information accessible to everyone.

“The Red Cross believes that First Aid should be accessible to all, including the most vulnerable and should always be an integral part of a wider development approach,” she said.

Fough said as part of their efforts, the organization will be launching a first aid app in the near future.

“So we are going to be launching that app to make people be aware of first aid. This does not take away from doing a First Aid course. You will need internet to download the app but not to use it afterwards. It has a number of topics that you can access easily in the case that something happens,” she said

Fough said that due to extra-tropical activities, the Red Cross will hold celebratory events at a later date and for more information, persons can visit the group’s Facebook page.