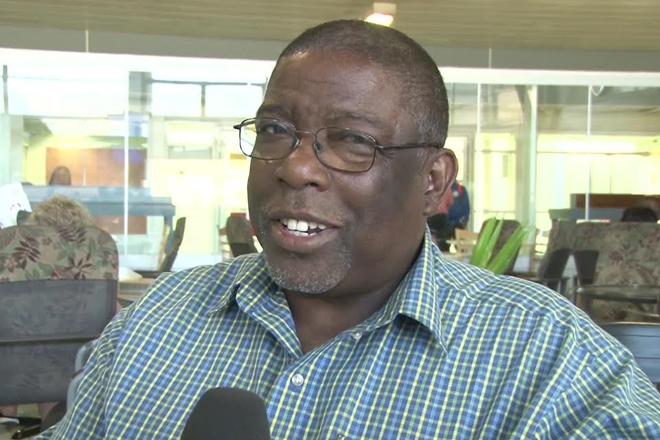 (ZIZ Newsroom) — The Caribbean Community (CARICOM) is mounting an Electoral Observer Mission to monitor the General Elections to be held in Jamaica on Thursday.

St. Kitts and Nevis’ Supervisor of Elections, Elvin Bailey left the Federation for Jamaica on Monday, to participate in this observer mission.

While at the Robert L Bradshaw Intl Airport, Bailey said the timing of visit is unfortunate, as this week, hearings from the 2015 elections are to proceed with over 600 objections to be recognized.

“It’s unfortunate that I have to go at this time but that’s when Jamaica called the elections because today is the start of the hearings here in St. Kitts and Nevis. We in fact have quite a lot of hearings to take place, over 600. But I remain confident that the training that the registration officers have received, the fact that three of them are not new to the job will all go well for the conduct of the process”, Bailey stated.

Bailey added that the objections for this year are so high because those from 2015 had to be heard this year due to the country being in a state of change.

Supervisor Bailey will return to the Federation on Monday, February 29.