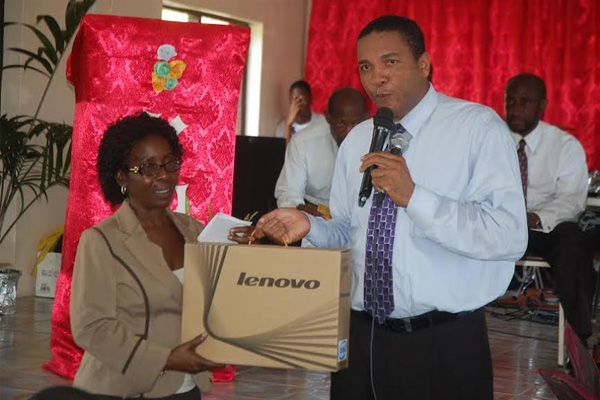 St. Kitts and Nevis has highest percentage of internet users in the Caribbean

Basseterre, St. Kitts (CUOPM) – The Federation of St. Kitts and Nevis has the highest percentage of internet users in the Caribbean.

That’s according to Caribbean Journal, which said it recently looked at a World Development Indicators 2012.

It said 79 percent of the population in St. Kitts and Nevis are internet users among 21 countries including Colombia, Puerto Rico, Jamaica, Trinidad and Tobago and the United States Virgin Islands.

Coming in a tie for second were Aruba and the Cayman Islands, of which 74 percent of the population were internet users.

Haiti’s number would seem to be low, particularly in light of last week’s data showing 60 percent of the population with mobile phone subscriptions — that would seem to point to a decidedly small number of smart phones in use.

Not included in the report were British Overseas Territories excluding the Cayman Islands, along with the French Caribbean areas of Martinique, Guadeloupe and St Martin and the Dutch Caribbean.

It said the World Bank’s data, which was based on the International Telecommunication Union’s World Telecommunication/ICT indicators database, looked at the number of individuals in each country using the internet as a percentage of the population.

The ITU’s data compiled the data from a survey defining internet users as people who used the internet, from any location, whether by computer, mobile phone, digital TV or other.

Over the years the Labour Government of the Rt. Hon. Dr. Denzil L. Douglas has distributed thousands of laptops to high school students in both St. Kitts and Nevis with the assistance of the Government of the Republic of China (Taiwan).

Government also grants concessions on the importation of laptop and desk top computers. All primary and high schools also have computer labs.