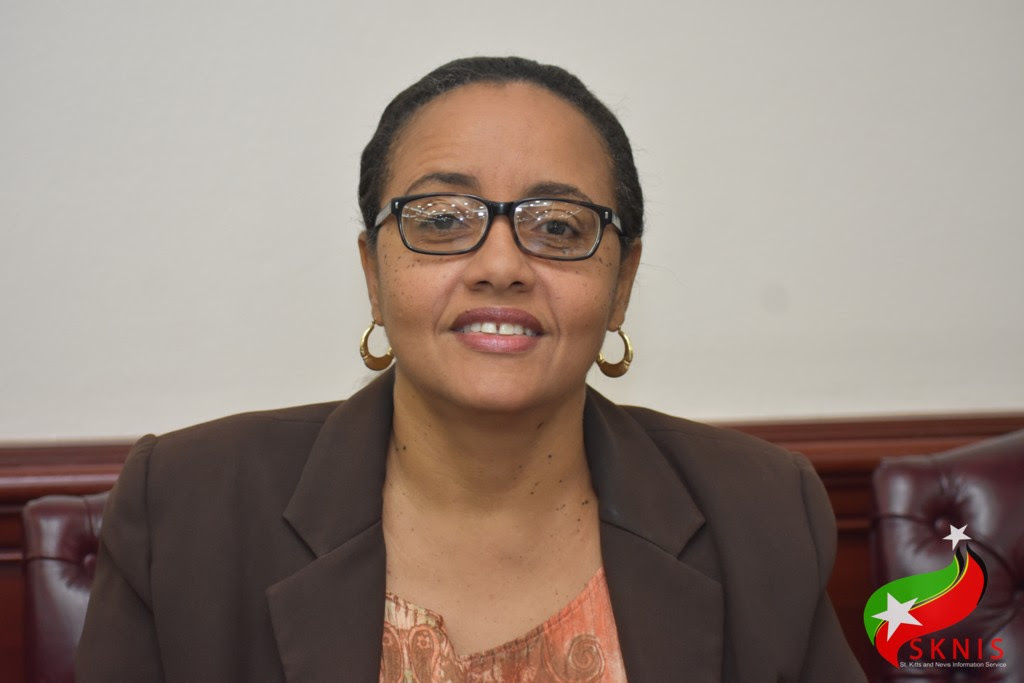 Co-Chair of the National Disaster Mitigation Council and Minister of International Trade, Commerce, Labour and Consumer Affairs, the Honourable Senator Wendy Phipps, noted that this year’s observance is in keeping with the United Nations aim to advance a global culture of disaster risk reduction through collective action that is intended to save the planet

“Such a combination of effort is manifested in advocacy and adoption of best practices that positively impact the lives of persons living in disaster-prone areas of the world by (a) reducing the number of such persons who are affected by natural and man-made hazards, and (b) lessening the economic losses due to disasters,” said Minister Phipps.

Minister Phipps said that the observance of IDDRR 2021 comes at an opportune time when global attention is focused on climate change and its expansive fallout.

“It should be noted that this 2021 observance of IDDRR is happening at a time when the G20 nations must urgently extend a meaningful hand of international cooperation and funding to developing countries who must establish sustainable climate change adaptation priorities that will reduce risk and build resilience, especially since it is these same first World countries that account for about 80 percent of greenhouse gas emissions that directly contribute to global warming, rising sea levels, droughts and floods,” said Senator Phipps. “It is also worthy of note that the International Day for Disaster Risk Reduction is taking place just a few weeks before COP26, the UN’s Climate Change Conference that is charged with delivering increased levels of commitment to effect a marked reduction in greenhouse gas emissions and support climate change adaptation across the globe.”

According to information from https://www.unisdr.org/, International Day for Disaster Risk Reduction began in 1989, after a call by the United Nations General Assembly for a day to promote a global culture of risk-awareness and disaster reduction. The day celebrates how people and communities around the world are reducing their exposure to disasters and raising awareness about the importance of reining in the risks that they face.

The 2021 edition continues as part of the “Sendai Seven” campaign, centered on the seven targets of the Sendai Framework. This year focuses on Target (f) of the Sendai Framework: “Substantially enhance international cooperation to developing countries through adequate and sustainable support to complement their national actions for implementation of the present Framework by 2030.”