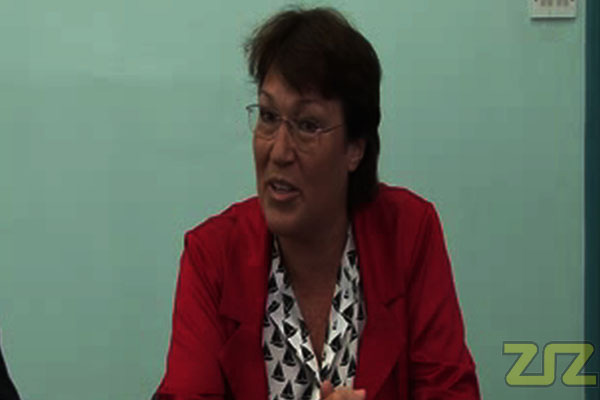 St. Kitts and Nevis to Benefit from New Zealand Assistance

ZIZ News — New Zealand’s High Commissioner-Designate to St. Kitts and Nevis says she is ready to foster a better working relationship between the two countries.

In a meeting with the Deputy Prime Minister, Henderson outlined her immediate goal as the new High Commissioner.

She said, “When I was asked to take up this assignment, I thought I would have a lot more work to do in terms of brand recognition but actually I find that there’s a great familiarity with New Zealand but I don’t think there’s a lot of depths and I think we can do a lot more. So my mandate for the government is to come in and see where New Zealand can find useful niche opportunities.”

She noted that her government can offer St. Kitts and Nevis its expertise in the area of geothermal development.

“We don’t have deep pockets and a large programme but we have areas of real expertise and one of them is geothermal and I think I was also at the geothermal workshop and I think it was made very clear to delegates. New Zealand has been working in geothermal for over 60 years; we started developing it as an electricity resource after the Second World War so we have two generations of experts who’ve been working with geothermal technologies.”

Jan Henderson was part of a Special Envoy of New Zealand’s Prime Minister that was on a five-day visit to St. Kitts and Nevis.