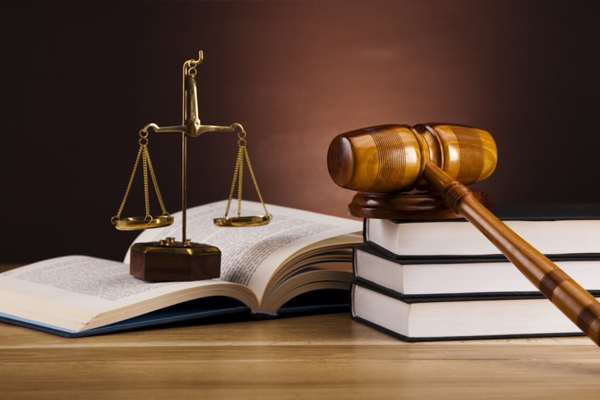 Basseterre, St. Kitts (SKNIS) — Legislative reform of the Criminal Justice System in St. Kitts and Nevis will continue to provide a holistic and sustained approach to crime fighting and rehabilitation of offenders of the law in 2015.

During his contribution to the debate of the 2015 Budget, Attorney General and Minister of Justice and Legal Affairs, Honourable Jason Hamilton highlighted three areas of priority as “revamping the Jury Act; drafting a new Criminal Procedures Act; and mordernizing of the existing Prison Act.”

Changes in the Jury Act are expected to address matters such as alternate jurors, grounds for the discharge of jurors and other critical areas. The amendments will bring the legislation further in line with international standards.

The consolidation of a number of criminal offenses currently found in multiple statutes is proposed for the Criminal Procedures Act. Once incorporated, the Act would deal with all the relevant criminal offenses and the procedure for the conduct of criminal trials which would then become the criminal code.

Amendments to the Prison Bill is designed to update the existing legislation to address matters such as good behaviour and time served, conditions of hard labour, rate of remuneration for doing extra work, punishment within the confines for prison, prison violations and more.

Attorney General Hamilton added that “consideration would be given as well to the question of plea-bargaining legislation and to the introduction of a system of parole for prisoners.” Further consultation on the “decriminalization of marijuana” will continue which is “consistent with the regional and international dialogue at this time and would initially focus on the use of medical marijuana,” he told the Federal Parliament.

The Minister of Justice and Legal Affairs stressed that “work continues in the area of strengthening capacity to fight against money laundering, terrorist financing and crimes that are predicate to those offenses. This is not only critical for the integrity of our national security but also in keeping with our regional and international obligations,” he emphasized.

Prime Minister and Minister responsible for the police and defence force, the Right Honourable Dr. Denzil Douglas said that and appropriate legislative framework is critical to the continued improvement of safety and security in St. Kitts and Nevis.