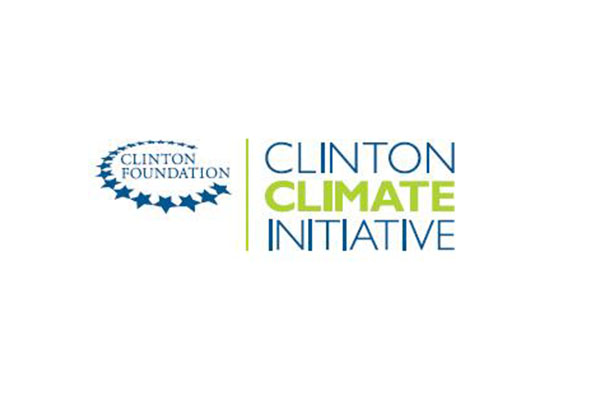 St. Kitts & Nevis one step closer to being “Green”

ZIZ News — St. Kitts-Nevis is one step closer to achieving its goal of being known as a green economy; this with Monday’s meeting between representatives of the government of St. Kitts and Nevis and a three-member team from the Clinton Foundation Climate Initiative.

ZIZ News attended the meeting and heard from the Federation’s Prime Minister, The Right Honourable Dr. Denzil Douglas, who said his administration was seeking to counter the high cost of fossil fuel, possibly reduce such dependence and ultimately declare St. Kitts-Nevis an entirely green country and green economy.

“These are the basic parameters that we would wish to work with specific design programmes and initiatives to help us to achieve these particular ends.”

Prime Minister Douglas was backed by the support of the country’s Deputy Prime Minister, The Honourable Dr. Earl Asim Martin. Martin spoke of the government’s many renewable energy initiatives but said it was important for a greater impact to be felt.

“Geothermal takes a little bit longer time in terms of development and coming to fruition,” he said.

“That is why over the last couple years, we’ve been focusing our ideas and our thoughts basically on solar and wind energy but I think what is yet to happen is to have a major impact; a project that would have a major impact on bringing down the overall cost of electricity and probably here is where the Clinton Foundation would be able to work with the Ministry Of Energy in identifying and probably investors…who are out there in helping to move in that direction,” he added.

The meeting was held at the St. Kitts Marriott Resort.