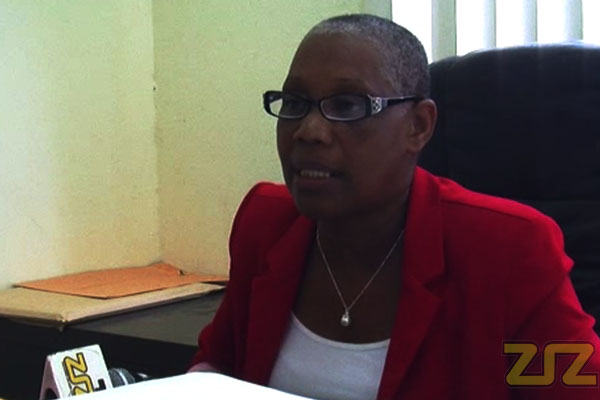 (ZIZ)– As international donor agencies continue to pull support from HIV-AIDS programmes in certain regions, St. Kitts and Nevis has joined other Caribbean countries in the call for continued funding.

Minister of Health, Hon. Marcella Liburd, told ZIZ News that the Pan Caribbean Partnership against HIV-AIDS (PANCAP) has been speaking on behalf of smaller Caribbean countries to sustain international financing.

“That is being taken up at the PANCAP level and I know that we are still part of the programme and will continue to be because PANCAP is dealing with it from a Caribbean perspective and they will make the case that we are making: that none of the Caribbean countries should be excluded from the funds that are available for HIV in the Caribbean region,” she said.

Liburd said bodies like the World Health Organization have said St. Kitts-Nevis’ economic status has made the country ineligible for support.

“Sometimes when you make progress…sometimes it seems not to be a good thing,” she said. “One of the reasons why we were targeted was that they claim that we have a very high per capita income. And so they put us in the category of countries like China and so on with no regard for or vulnerabilities, and the fact that we’re a small country.”

Liburd said she is confident that with the work being done by PANCAP, St. Kitts and Nevis and other smaller Caribbean countries will continue to benefit from international donations.