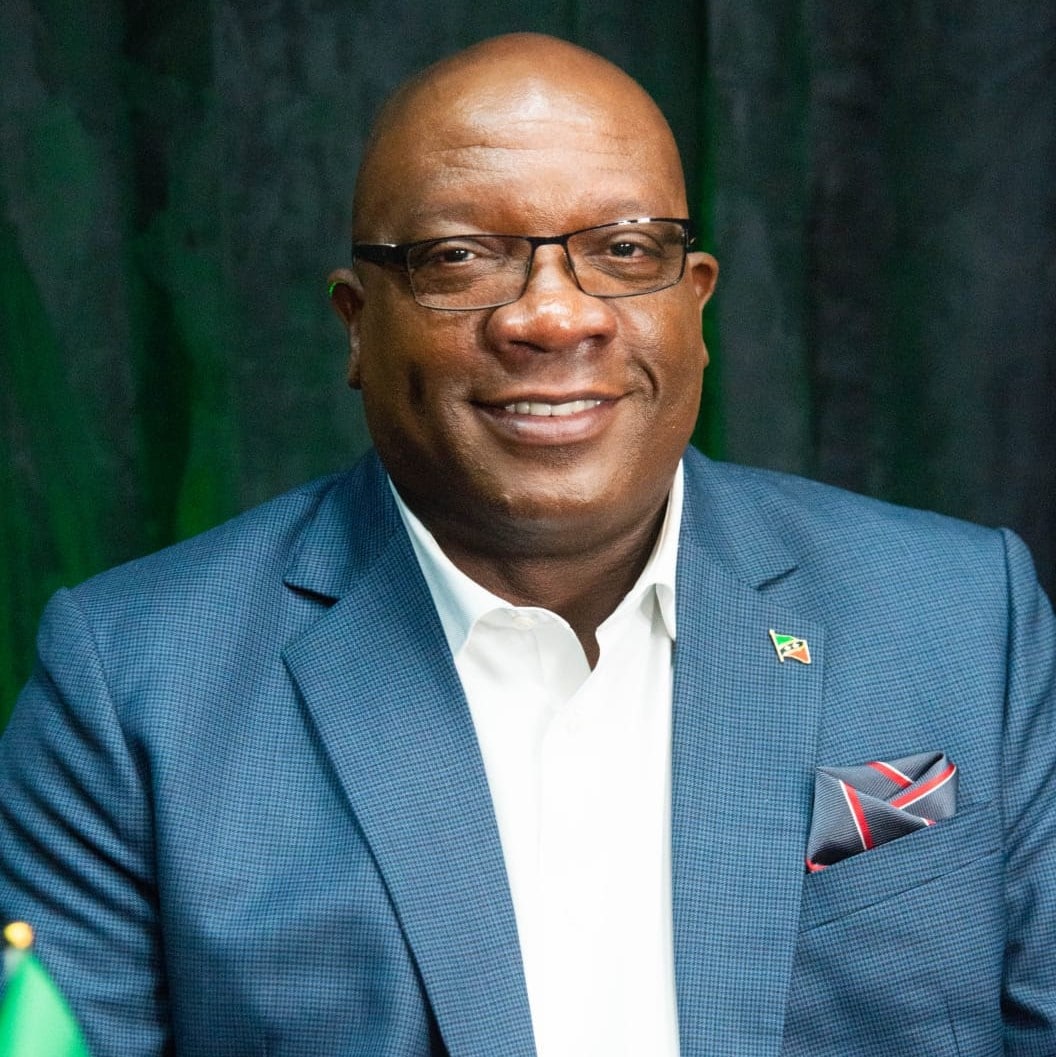 BASSETERRE, St. Kitts, July 29, 2021 (Press Unit in the Office of the Prime Minister) – Friday, July 30 will see the disbursement of the first set of monies to qualified persons who applied for assistance under the Income Support Programme, fuel subsidy for passenger bus operators, and to families with children living with disabilities — programmes introduced as part of the Government’s far-reaching second stimulus package.

The second stimulus programme, which was announced earlier this month by Prime Minister and Minister of Finance, Dr. the Honourable Timothy Harris, is designed to help the less fortunate better cope with the financial hardship caused by COVID-19 and to further stimulate the Federation’s economy.

It follows the $120-million stimulus package introduced in March of 2020 which provided a significant cushion for persons who lost their jobs and suffered reduced wages as a result of the pandemic.

Speaking on Tuesday, July 27 on the popular Leadership Matters programme, Prime Minister Harris said this level of support is unmatched by any other Government since the start of the pandemic.

“People around the region have marveled at our ability to do as much as we have done for our people especially during this difficult time. We are delivering a second stimulus package this month targeted at the poor, the vulnerable and disadvantaged. We are helping small businesses like the passenger bus operators and protecting their jobs, helping battered women and families with disabilities, maintaining support to our farmers and fishers, and creating better opportunities for more of our street vendors in our city and rural areas. Such a comprehensive response at a time of an unprecedented crisis is unheard of in our country,” Prime Minister Harris said.

In addition to the targeted stimulus response, the Government of St. Kitts and Nevis also has comprehensive social safety nets that persons in need of assistance can access.

“Anyone who is displaced at this time, has access to the broad range of social safety nets which my government has in place including PAP – that is $500 per month, our income support of $1000 for the next three months and we are also providing support for households with persons living with disabilities. None will be left behind by my government,” Dr. Harris said.

Moreover, the Government continues to honour its commitments to eligible citizens and residents, who file for severance after being made redundant.

The latest figures that were made public indicate that the total number of claims processed to date is 2,393, with 2,333 of those claims being paid out.