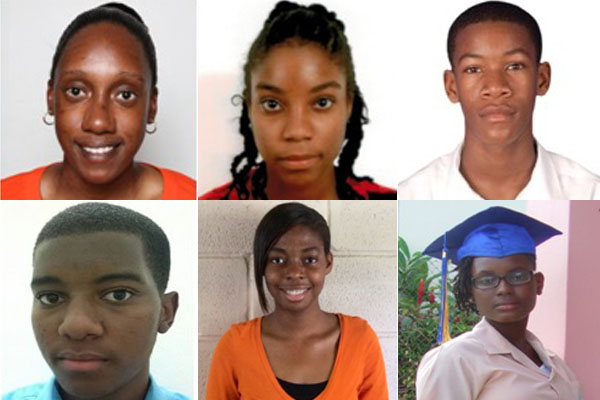 The Ministry Of Education has also extended congratulations to the high school students who have scored top marks in the Caribbean Secondary Examinations Certificate Exams.

The top award goes to Kimi-Lee Knight of Basseterre High who attained 13 subjects with 12 grade one passes.

Kamil Wilkin of the Charlestown Secondary School and Jael Gumbs of the Washington Archibald High School achieved the most outstanding performance in Business and Technical and Vocational Studies.

Kamil wrote and passed ten subjects with nine grade ones while Jael passed eleven subjects and earned seven grade ones.

The Ministry Of Education has congratulated the scholars, their parents and respective schools on their achievements and has encouraged them to continue striving for excellence as they pursue further studies.