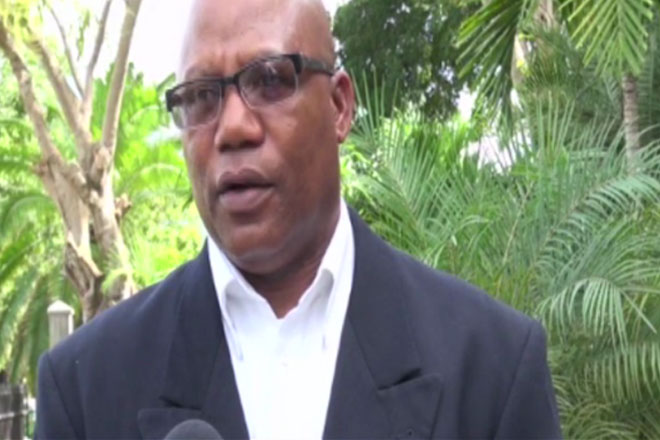 This comes in light of a joint press release from the Nevis Island Administration [NIA], NEVLEC and NREI which states that the “agreement provides for 25 years of a domestic base load renewable energy supply from Geothermal resources located on the island of Nevis.”

ZIZ is advised that the first phase will “supply nine megawatts of power that is immediately expandable to meet the ongoing power needs of Nevis and capable of exporting 40 to 50 megawatts of additional power to neighbouring islands.”

Chairman of NEVLEC’s Board of Directors, Mackie Tross signed on behalf of that company.

He said, “The work that was done is suggesting that we have upwards of 30 megawatts of energy but the first phase is concentrating on providing energy for Nevis.”

In response to the signing, the U.S. Government praised the project, reminding that its Department of State’s Bureau of Energy Resources had provided technical assistance to the NIA and NEVLEC and that assistance had ultimately resulted in the PPA signing.

A few weeks ago, the Federal Government hosted the French engineering and services company, Teranov, as it began exploration exercises in St. Kitts, indicating that the prospects for Geothermal Energy are promising.