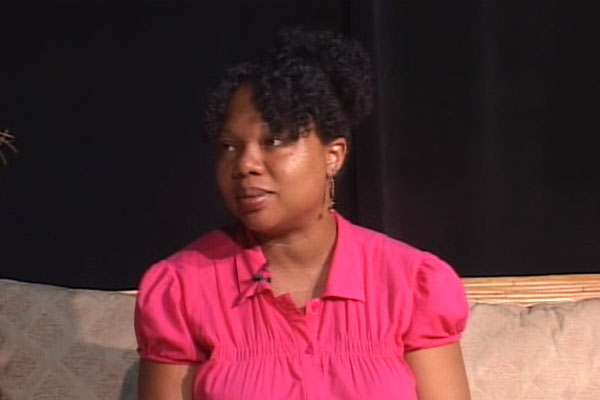 (ZIZ News) — Friday will be officially recognized as World Mental Health Day and officials at the National Counselling Centre are spreading the word about the importance of mental health awareness.

Counsellor, Jeweleen Manners-Woodley, told ZIZ News that the focus this year is on schizophrenia.

She said one of the most common misconceptions about schizophrenia is that it refers to a person having a split personality.

“It doesn’t refer to having a split personality, really, even though the word itself means fragmented mind. Schizophrenia is a chronic disease that disturbs a person’s thoughts, feelings, and also disturbs the way that they behave and so persons with schizophrenia might struggle with hallucinations which include seeing, hearing, and feeling things that are not real, such as hearing voices,” she said.

She said other symptoms include suffering from delusions, and thought and movement disorders.

She said it’s important for everyone to be aware that if someone has been diagnosed with schizophrenia, with proper medication they can still lead productive lives.