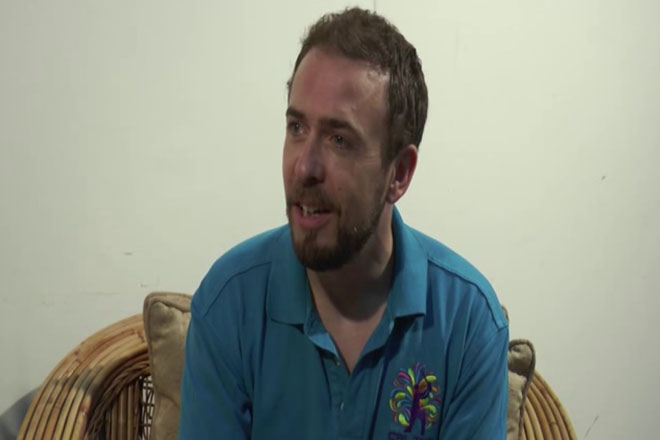 (ZIZ News) — The 2015 edition of the Hero Caribbean Premier League bowled off on Saturday with the defending champions beating last year’s second placed team, the Guyana Amazon Warriors, in a final’s rematch.

In an interview with ZIZ News, Head of Marketing for the Caribbean Premier League, James Wynne said the feedback they have received from top cricket commentators and analysts suggest that CPL can rival larger T20 tournaments around the world.

“We are never going to rival IPL in terms of the access they have to so many millions of people on their doorstep but certainly we can do our best to make sure that Caribbean cricket, in partnership with WICB and other stakeholders, we’re making sure that we’re putting our best foot forward,” he said.

“I mean, Dessi (Desmond) Haynes as well, you know an absolute legend, he was doing and interview and he said that this third running of CPL looks like it’s going to be the best yet which you know it’s not as credible when I say something like that because you’re gonna say ‘you would say that, you’re the marketing guy’ but it’s great to hear people like Dessi saying that because you know it really gives us encouragement, gives us confidence,” he added.

Wynne also spoke of the atmosphere created when the Caribbean Premier League moves from island to island.

“That atmosphere we talked about, you don’t actually find that everywhere you go. That’s something that really blew me away when I first moved to the Caribbean three years ago that the way the people bring the party to the cricket, you don’t see that everywhere,” he said.

“And I think once you put that together with some world class cricket on the pitch and the kind of players that we have, not just internationally but you know the West Indies are the masters of T20; the likes of Chris Gayle and others they really kind of set the bar for others to follow. And when we can bring all those elements together and when we get it right, I think that’s why people can make statements like that saying we can rival,” he added.

ZIZ Broadcasting Corporation will provide coverage of all matches as the company is the sole holder of CPL broadcast rights in St. Kitts and Nevis