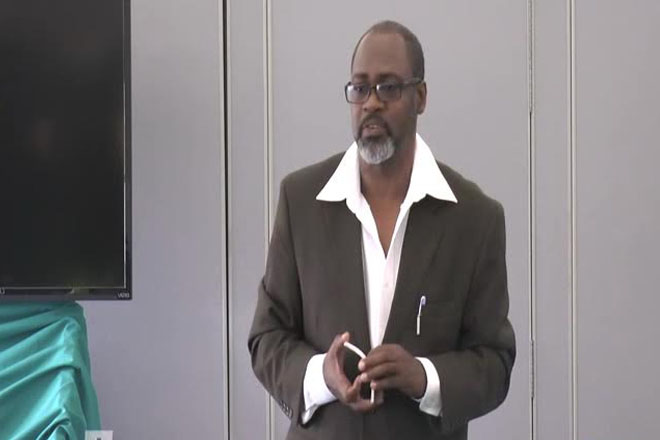 ZBC Chairman says the country must be rebranded

(ZIZ News) — Chairman of ZIZ Broadcasting Corporation’s Board of Directors, Douglas Wattley says St. Kitts and Nevis must be rebranded.

Wattley was one of the facilitators at Friday’s media workshop, which was hosted by the local government, for persons employed within the media in St. Kitts and Nevis.

He said the Government’s desire to re-brand St. Kitts and Nevis suggests that there were deficiencies in the existing brand.

“In order for us to successfully re-brand St. Kitts and Nevis, we need first of all to pinpoint the areas where the country’s image was hardest hit. Because if you’re going to re-brand the country, everything that became a negative must now be transformed into a positive,” he said.

Wattley said the Civil Service is among the areas that need to be re-branded as it is deemed dysfunctional.

The recent media workshop was held at the Ocean Terrace Inn.