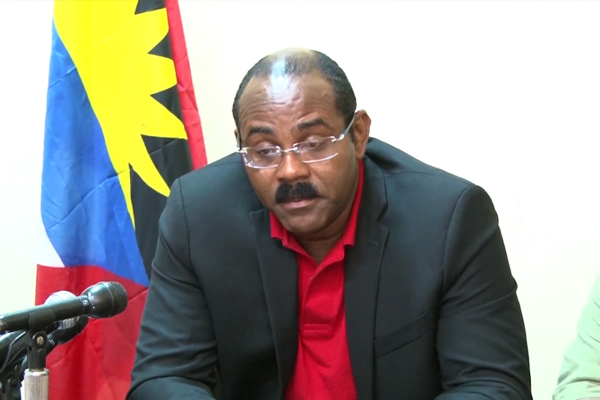 (ZIZ)– ZIZ Broadcasting Corporation has congratulated the Antigua and Barbuda Labour Party (ABLP) on its victory in Thursday’s general election.

The Antigua and Barbuda Labour Party won fourteen of the seventeen seats.

On Friday afternoon, at a ceremony at Government House, Hon. Gaston Browne was sworn in as the new Prime Minister of Antigua and Barbuda.

On Friday, Prime Minister-elect Gaston Browne addressed the media and residents where he thanked the candidates and the supporters of his campaign.

He said now the work begins and it is time for the country to undergo a healing process.

“We understand the enormity of the job to fix this country and to put our people back to work. And as much as we are celebrating a victory this morning, the truth is the work has just begun. The reality is this country is in dire straits and it will require the collective efforts of all,” he said.

Meanwhile, labour party supporters were out in the streets celebrating their victory.

“He’s a fine minister, a young minister. Everything sort out you know? So you done know how it go……We just feel good about Gaston Browne as our Prime Minister. We worked hard to get it…..Very, very, very good. I’m pleased, so pleased. We’re going to work.”

The elections were described as peaceful and smooth; however, ZIZ’s Senior News Editor Eboni Brandon commented that the voting process was slow in some locations.