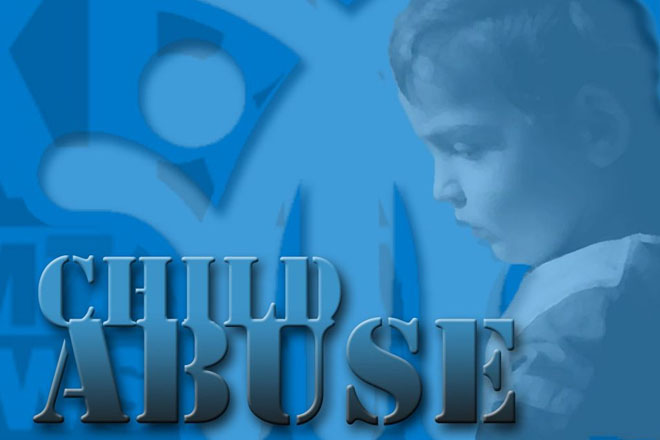 10-y-o Paraguayan impregnated by stepfather blocked from having abortion

Asuncion, Paraguay (AFP) — The case of a 10-year-old girl raped and impregnated by her stepfather has triggered outrage in Paraguay, where the health minister has blocked her from having an abortion.

The girl was admitted to hospital last month with what doctors suspected was a tumor. It turned out to be a baby, which tests revealed was fathered by her stepfather.

The girl’s mother has been arrested for helping her partner, Gilberto Benitez Zarate, flee from the authorities after his abuse came to light. Benitez, 42, is now the target of a massive manhunt.

While the case is sensational, child sexual abuse is all too common in the poor South American country, the United Nations Children’s Fund said Wednesday.

“In Paraguay, every day two girls between the ages of 10 and 14 give birth. These cases are a consequence of sexual abuse, and in most situations, repeated sexual abuse from which the victims have not received timely, appropriate protection,” said UNICEF child protection officer Andrea Cid.

“Adolescent girls are not receiving adequate attention. This is our concern and we hope that in light of this case effective measures will be taken to protect them from intra-family violence.”

The case has also triggered new debate on abortion in Paraguay, where the constitution forbids it unless the mother’s life is in danger.

Health Minister Antonio Barrios, a pediatrician, said Monday it was out of the question to allow the girl to have an abortion because she was already in her 23rd week of pregnancy.

“If there needed to be an abortion, it had to be before the 20th week,” he said.

The head of the Clinical Hospital, Paraguay’s so-called “hospital of the poor,” said the girl would give birth by cesarean to avoid complications.

He said 14 girls between the ages of nine and 15 gave birth at the hospital last year, “and they all came out fine.”

A judge on Wednesday rejected a request by the girl’s mother to convene a team of medical experts to evaluate the possibility of an abortion.

Rights group Amnesty International’s local office has launched a social media campaign, “#NinaEnPeligro” (Girl in Danger), accusing the government of violating the girl’s human rights by forcing her to carry the baby to term.

The girl is currently receiving medical and psychological care at the Red Cross hospital in Asuncion.