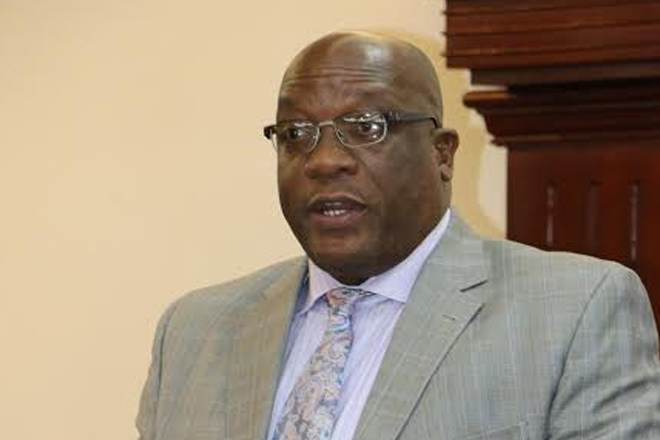 (ZIZ News) – More than 10 thousand St. Kitts-Nevis passports were presented to persons from in excess of 127 countries during the period 2005-2015, so says the country’s Prime Minister, Dr. Hon. Timothy Harris.

Speaking during Tuesday’s National Assembly Sitting, Dr. Harris said he was pleased that his administration was the first to give an update on the Economic Citizenship Programme.

Noting that it was difficult to locate relevant data prior to 2005, Dr. Harris gave the breakdown of passports presented to now economic citizens.

According to Prime Minister Harris, most of the holders of St. Kitts-Nevis economic passports hailed from the Asian and European continents.

“Across that broad range of countries, the number of passports issued over the relevant period 2005 to 2015 range from one to 2, 272 to any one country. Mr. Speaker that is the data that for a long time the country had been asking about,” he added.