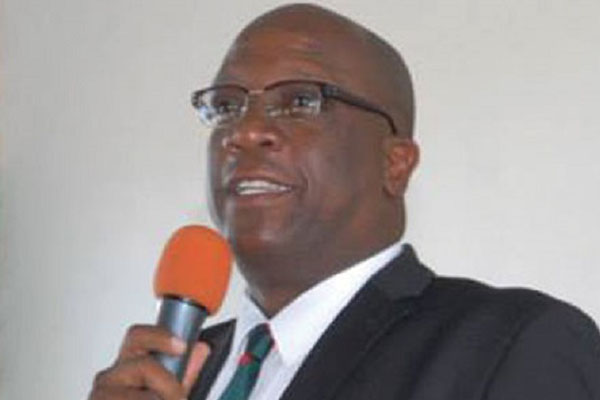 (ZIZ News) — “Election day and the next two days thereafter produced many dramatic and extraordinary events.”

That is according to Prime Minister and Leader of Team Unity, Hon. Dr. Timothy Harris who announced, this week, that irregularities in the 2015 General Elections of St. Kitts and Nevis are being investigated by the police.

In his address, Prime Minister Harris said, “I want the people of our great Federation to know that electoral reform begins today. The election trickery during the campaign has no place in a free democratic society. Therefore, in keeping with our promise to implement election reform, I have asked the Honourable Attorney General to look into irregularities of the entire 2015 electoral system. We need to know the strengths, weaknesses, opportunities and threats of this voting system as a basis for proceeding with true electoral reform.”

Dr. Harris made the announcement during a nationwide address on ZIZ Radio and Television.

He described the suspension of the announcement of election results as unprecedented. Dr. Harris further stated that the results are official and have not been challenged by members of the opposition.

“I am happy to report, that the results and returns of the General Elections have been gazetted and published as required by law. The period for the filing of election petitions has expired. No candidate has challenged the results. All have accepted them as reflecting the will of the people,” he explained.