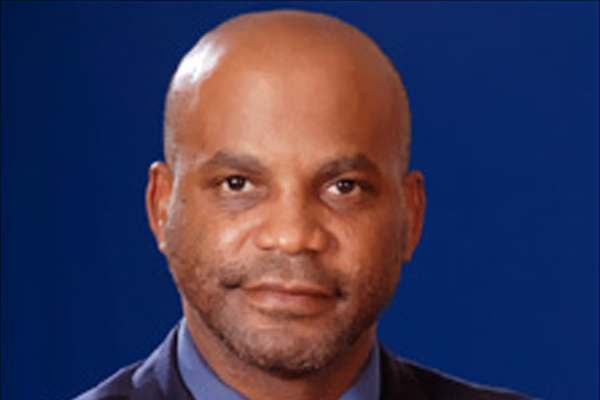 (ZIZ News) – With the 19th annual St. Kitts Music Festival now over, the country’s Tourism Minister, Hon. Lindsay Grant is looking ahead to next year for the festival’s 20th staging.

ZIZ News caught up with Minister Grant during Saturday night’s concert. There, he said more hotel rooms will be available to accommodate the influx of tourists during that time.

He said, “We’re hoping however, that for the 20th anniversary, which is next year, we can have our Caribbean brothers and sisters coming down, showcasing St. Kitts and Nevis because if you know, next year, we’re going to have on stream four major developments.”

The 19th annual St. Kitts Music Festival was held from June 25th to 27th 2015 at the Warner Park Football Stadium.