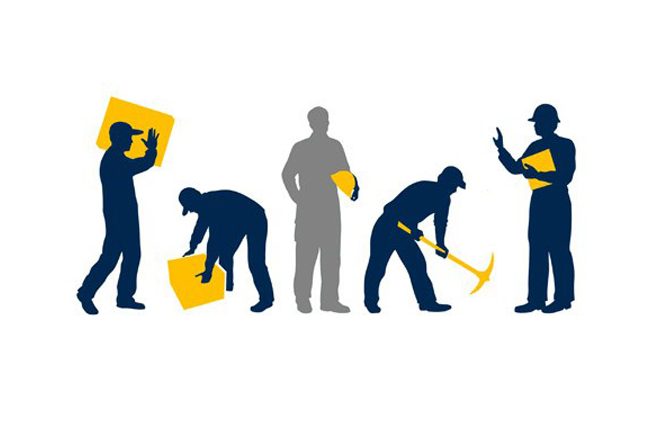 The Ministry of Labour will bring together officials from the public and private sectors, as well as representatives of various workers’ unions, in St. Kitts and Nevis for the 2nd Annual National Conference on labour this week.

The annual meeting facilitates a face-to-face dialogue among the partners on a number of important matters, such as labour market conditions and ways to improve labour relations.

This year’s meeting will primarily focus on the new draft labour code for St. Kitts and Nevis. The labour code is essentially a piece of legislation that encompasses a number of statutes set out in the labour laws. Its purpose is to help promote harmonious relations among all partners in labour.

During the process of drafting the proposed labour code, 15 pieces of existing legislation with the associated statutory rules and orders were reviewed.

The revision and consolidation of these laws will conform to international standards.

The conference will be held on Thursday December 6 2018 at the Solid Waste Management Corp conference room.