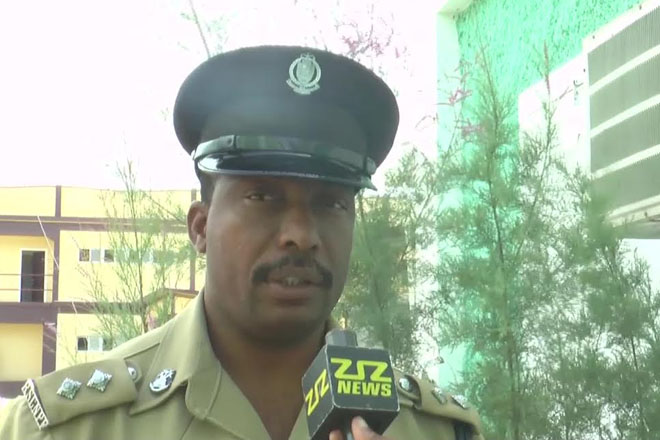 3 Wounded at The Frigate Bay Strip

The police are investigating an incident where three men were badly wounded on the weekend.

Kevin Stapleton and Morgan Jeffers of Sebastian Street, Newtown and Gary Rogers of Conaree were wounded at The Frigate Bay Strip, according to Police Public Relations Officer, Inspector Lyndon David.

“This incident took place around ten past four in the morning and our investigations reveal that three persons were wounded and were transported to the hospital for medical attention where they are currently warded. There are two persons who are being sought by the police as we get further information, the photographs will be circulated for the assistance of the general public into order to bring them into custody for questioning,” he said.

When asked about the current state of the victims, the Police P.R.O. said the Force tries not to speak on the condition of victims as that is usually done by medical practitioners.

“What we can say at this point in time is that all three persons are warded at the hospital and one had a more serious wound than the others. All persons are currently responsive and we hope that we can get that full recovery that we and their friends and family are looking for,” he said.

According to the police, one of the men was wounded on his thumb, another on his forehead and the third on his lower arm.

The Police P.R.O. is encouraging the general public to support the efforts of bringing the perpetrators to justice.