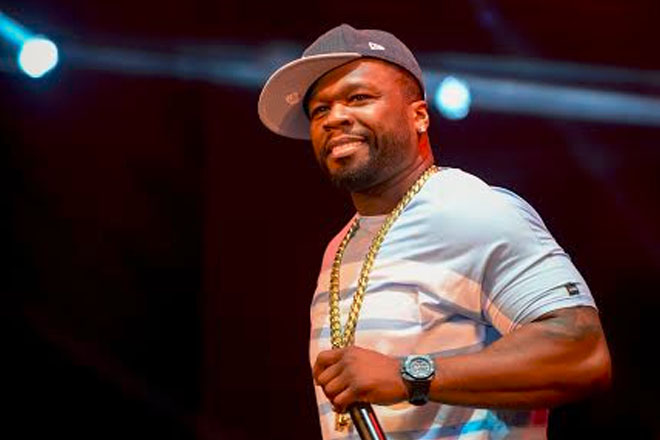 (ZIZ News) — The police have arrested Curtis Jackson, better known as American rapper, 50 Cent after his performance at the St. Kitts Music Festival.

He has been charged for making use of indecent language during his performance on Saturday night.

Also arrested, and charged was Bajar Walter of the USA, reportedly a member of 50 Cent’s entourage. He was charged with using indecent language and obstruction.

They appeared before the magistrate Court on Sunday and were fined three thousand dollars each. They have since paid the fine and were expected to fly out on Sunday afternoon.

This isn’t the first time a Music Festival performer was charged for swearing. A similar incident occurred in 2003 when DMX was arrested for using indecent language in his performance.