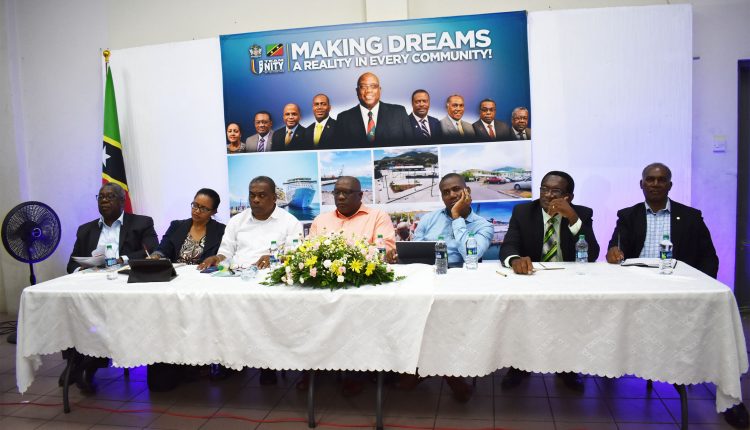 The fifth in a series of Government Community Consultations was held at the Newtown Community Centre on Tuesday April 3 2019.

During the Consultation, Minister Liburd revealed that demolition on the old dilapidated apartment complex near Wellington Road is currently taking place this week.

He said families have been placed in condo-styled apartments near the Ponds Estate region while the demolition is ongoing.

The Public Infrastructure Minister also added that construction of at least three (3) buildings will be completed by September 2019.

Mr. Liburd said that the buildings comprise of 6 units each and will be able to house at least 24 families upon completion.

The Community Consultations form part of the government’s fourth year anniversary celebrations being held under the theme, “Making Dreams A Reality In Every Community.” 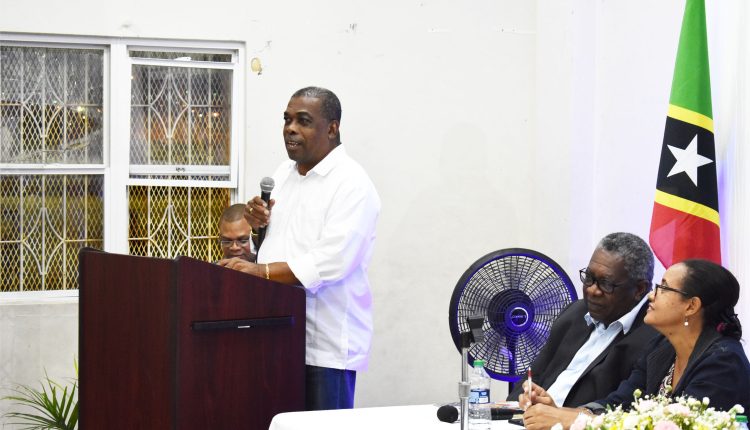 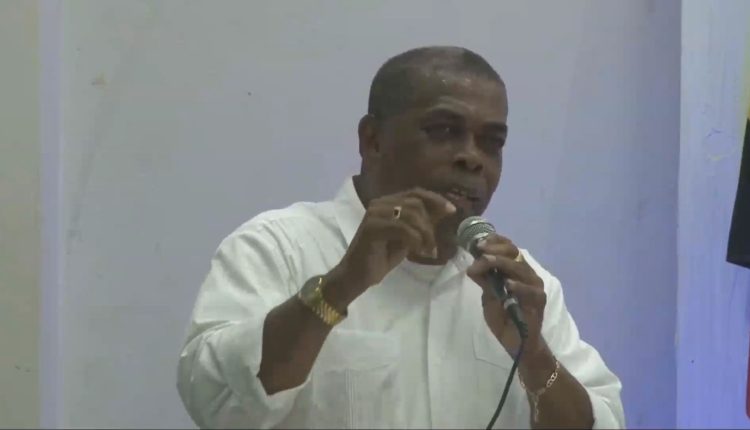 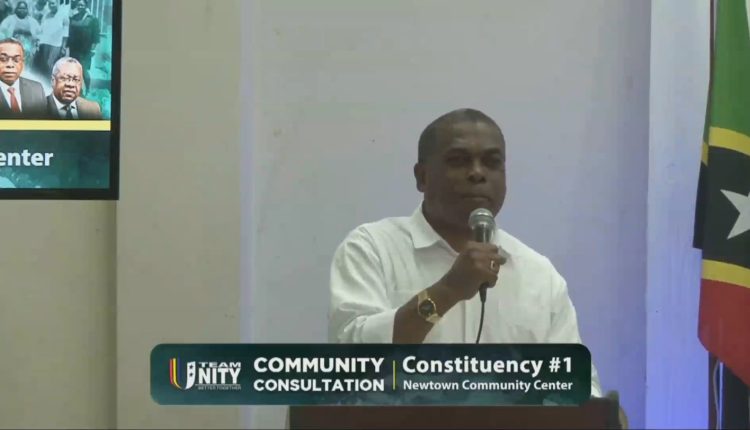 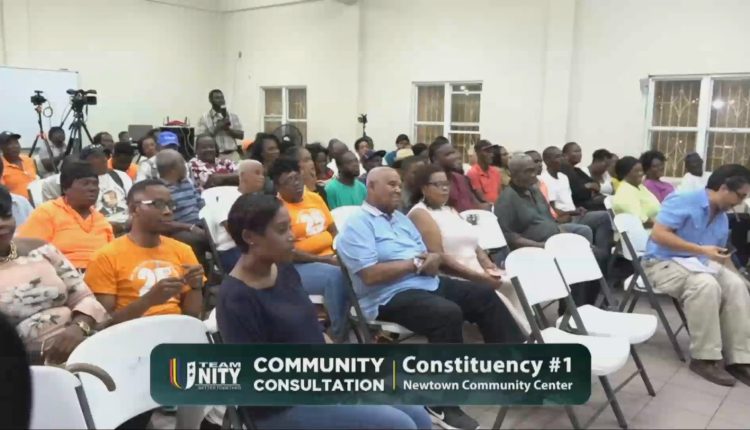