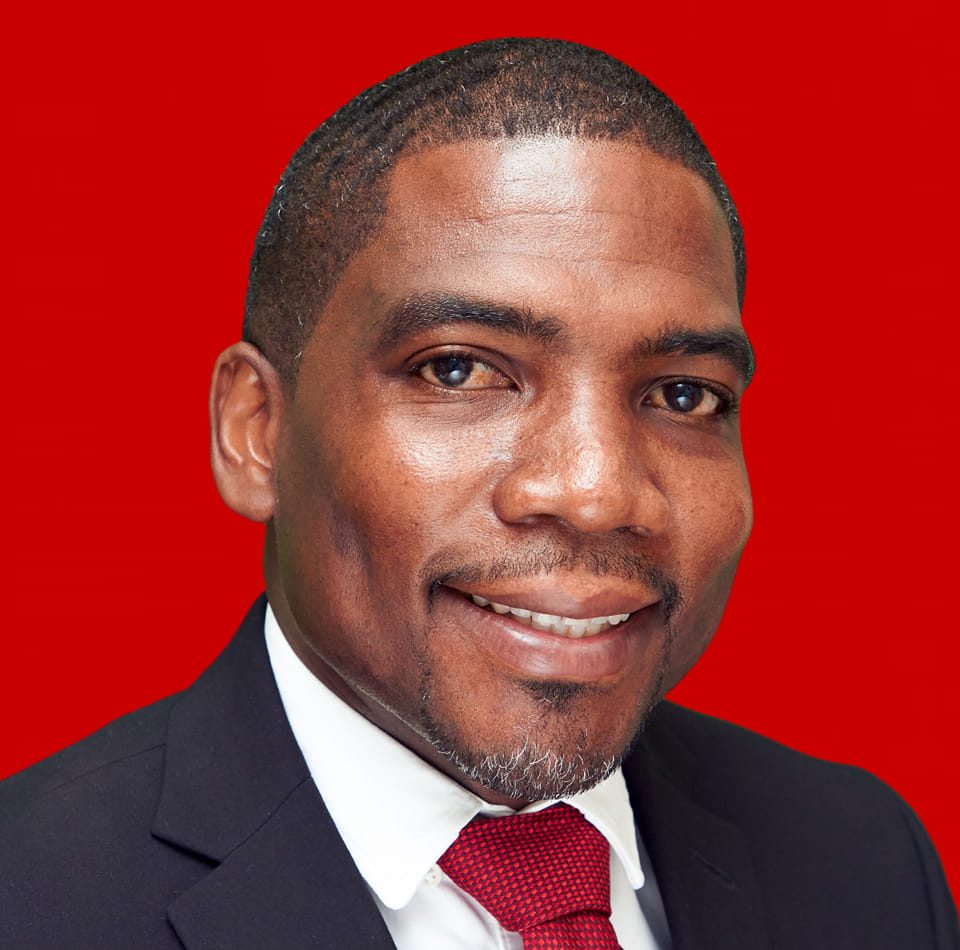 Last updated Jun 3, 2022
BASSETERRE, ST KITTS, June 3, 2022 – The St Kitts-Nevis Labour Party (SKNLP) holds its Annual Conference (Public Session) on Sunday, June 5, 2022, on the grounds of the Atiba Erasto Harris Sports Complex (St. Peter’s Playfield) in St. Peter’s at 3 p.m.
A statement from the SKNLP on Friday said the Conference will be held under the theme “A New Day.  A Better Way with Labour.”
“As St Kitts and Nevis is in campaign mode for the next general election which will be held in a few weeks, an Empowerment Rally has been added to the conference, which brings together the members, leadership and supporters of the St. Kitts-Nevis Labour Party in a day of celebration as the SKNLP presses forward to the next general election here in St. Kitts and Nevis,” said the statement.
This year’s conference is also very special coming as it does in the 90th year since our Party’s founding and given the transition to new leadership.
The SKNLP said Sunday’s conference provides an opportunity for the Party to reflect on how far it has come and to strategize and plan how it can build on the gains acquired over the years.
Newly-elected Dr Terrance Drew will deliver his first conference message as Political Leader.
The keynote address will be delivered by the Hon. Shawn Edwards, St Lucia’s, Minister of Education, Sustainable Development, Science, Technology and Vocational Training.
Mr.  Edwards is also the Second Deputy Political Leader of the St. Lucia Labour Party and the Parliamentary Representative for the Dennery North constituency.
A three-term parliamentarian, Mr. Edwards has led several country delegations to high-level meetings both regionally and internationally and is the youngest parliamentarian in almost a decade to have acted as Prime Minister of St Lucia.
“All are invited to this signature event as the Party opens a new chapter in our long and accomplished history and positions itself to move St. Kitts and Nevis forward in a new Labour-led administration,” the SKNLP said.
Continue Reading
Elections 2022ElectionSKNLabourLabour PartySKNLPTerrance Drew
Share
You might also like
ElectionSKN