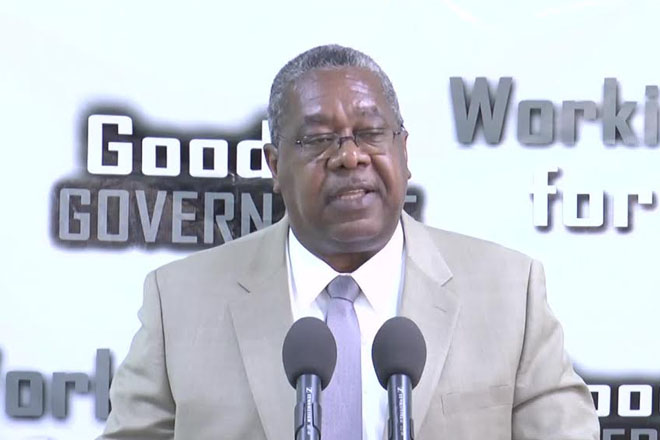 In a press release issued by the St. Kitts and Nevis Information Service [SKNIS], the Attorney General said the rumours have no basis and are just not true.

The release went on to say that “Mr. Brand presided over the special sitting of the 2016 Budget debate only in December but had to leave before the end to attend to an urgent matter. However, Deputy Speaker of the National Assembly, Hon. Michael Perkins presided in Mr. Brand’s absence”.