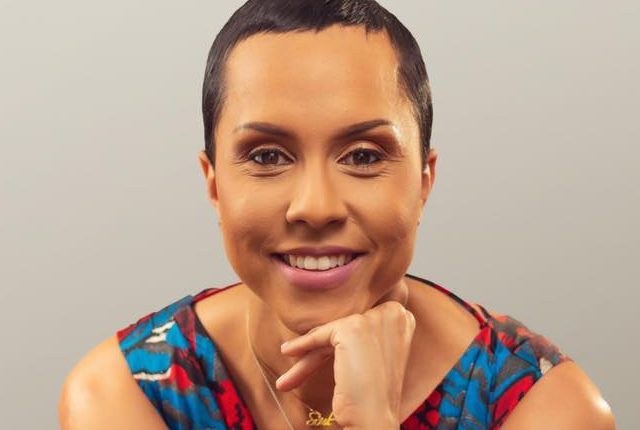 The National Carnival Committee of St. Kitts & Nevis, will from this month, be under the management of a new Chairman, who will be given the task of leading an initiative to build on the past successes of recent years.

Minister of Culture and Carnival, Hon. Jonel Powell, revealed that after a series of discussions and careful evaluation on the way forward, he has appointed Ms. Shannon Hawley, to serve as Carnival Chairman, from July, 2020.

Shannon Hawley is an international business executive with extensive on-island and overseas experience in business development, marketing and sales.

She is currently the Managing Director of her company, Rosamond Consulting Ltd which focuses on the Citizenship-by-Investment industry and luxury real estate market.

Powell said that outgoing Chairman, Mr. Noah Mills, who delivered yeoman service for over five years, has agreed to offer his expertise in a consultancy role, especially in the early stages of the transition.

This will be Hawley’s second stint as Chairman, after presiding over the 40th Anniversary of carnival in 2011.

At that time, she made double history, becoming the youngest person and the first and only female, to hold the post of Chairman of National Carnival.

She began her tenure as a member of the Carnival Committee in 2009, and by the following year, 2010, assumed the role of Deputy Chair, which she carried for two years, before eventually advancing to the top spot as Chairman, in 2011.

With this assignment, Hawley is making history again as the first person to ever be appointed as Chairman of Carnival on two separate occasions. But Minister Powell explained that her appointment will bring exactly what is needed now, which is the smoothest pathway to continuity.

Her background and experience in the entertainment industry, is also well known.

She is the owner of Refresh Juice Bar and owner of Xpress Events, an event management company.

Over the past 10 years, however, the name Shannon Hawley, has become synonymous with the Xpress Events VIP Experience, hosted annually for the St Kitts Music Festival.

Shannon started her National Carnival revelry as a youth playing Mas with Stacy Hobson’s “Xpress Youself” Mas Camp and continued throughout the years as a reveler, most recently for Carnival 2019/2020.

Shannon is best known for her out-of-the box ideas, brand development, and her attention to detail in the execution of her events.

In addition, Minister of Culture Powell has also confirmed the re-appointment of Mrs. Marissa Hobson-Newman as Deputy Chair, which is a role she has had for almost five years. Minister Powell said that more carnival developments will be shared in comings days.