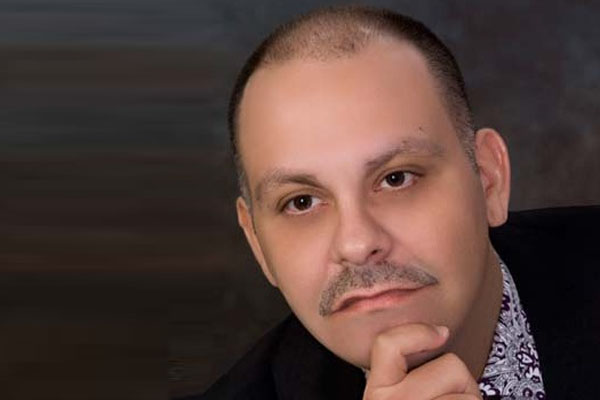 ZIZ News — Antigua and Barbuda Labour Party Members of Parliament for St. Peter’s Constituency, the Honourable Asot Michael, had high praises for St. Kitts and Nevis’ Prime Minister when he paid tribute to him at the Red and Silver Gala on Saturday night.

Asot Michael said that his first professional encounter with Rt. Hon. Dr Denzil Douglas was as young man serving as Chief of Staff in the, then Lester Bird led, Antigua/Barbuda government. Mr. Michael recalled that he was filled with great personal pride as a Caribbean citizen knowing that the region stood out on the international stage with distinction when Dr. Douglas spoke on behalf of not only St. Kitts and Nevis but the Diaspora.

Michael said that Dr. Douglas’ vision was not narrow and the use of his intellect was not selfish in that his dreams for upward advancement and his efforts to ensure this extended to include, not just the people of St. Kitts and Nevis, but the entire Caribbean region as well.

He said it was for this very trait of selfless service to humanity that Dr. Douglas had been invested with honours at the highest levels including his appointment to the Privy Council by Her Majesty, Queen Elizabeth II, which resulted in him being bestowed the title ‘Right Honourable.’

He also spoke of the recognition and respect Dr. Douglas had amongst not only his regional counterparts but, international colleagues as well.

Mr. Michael concluded by offering congratulations to Prime Minister Douglas on attaining such a significant mileston in his career. He said the entire Caribbean was proud of Dr. Douglas and wished him well.