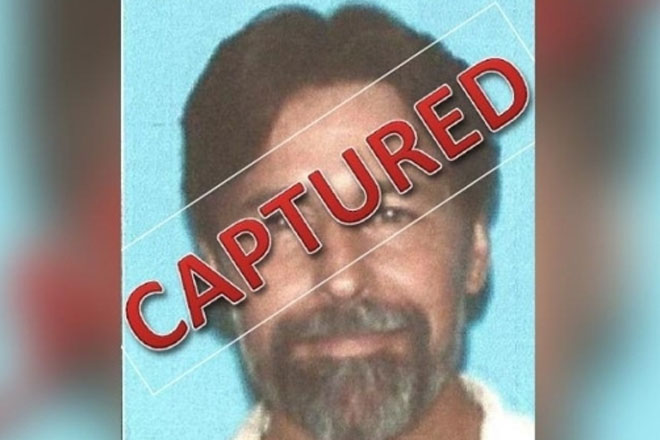 Accused child molester found in Ja after fleeing US in 2013

Concord, New Hampshire (AP) — The US Marshal’s Service says a man who disappeared in 2013 after being indicted on sexual assault charges in New Hampshire has been found in Jamaica.

A warrant was issued for Scott Leblanc of Hancock for failing to appear in court on 12 aggravated felonious sexual assault charges involving a child under age 13.

On Tuesday, investigators learned from the US Marshals Foreign Field Office in Jamaica that the 59-year-old Leblanc arrived in Montego Bay from Toronto, Canada. Jamaican law enforcement officers refused Leblanc entry and returned him to Toronto, where police refused to allow him to stay.

Canadian authorities deported Leblanc to Buffalo, New York, where he was charged as a fugitive from justice. Leblanc was arraigned Wednesday and waived extradition; he awaits his return to New Hampshire.