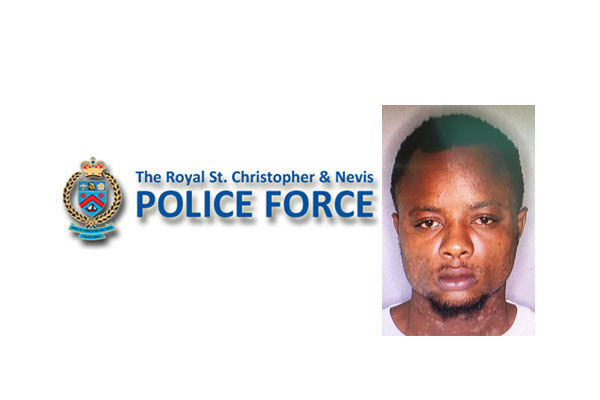 Ackeem Connor Convicted and Sentenced to Prison for Robbery

Twenty-three-year-old Ackeem Connor of St. Paul’s has been sentenced to five years in prison for robbery.

Normally the prescribed penalty for robbery is twenty years with or without hard labour.

His lordship intended a sentence of seven (7) years, but in considering the aggravating and mitigating factors, the fact that the prisoner has no previous convictions, and the one year and five months spent in pre-sentence custody, Connor was sentenced to five years, two months and ten days in prison.